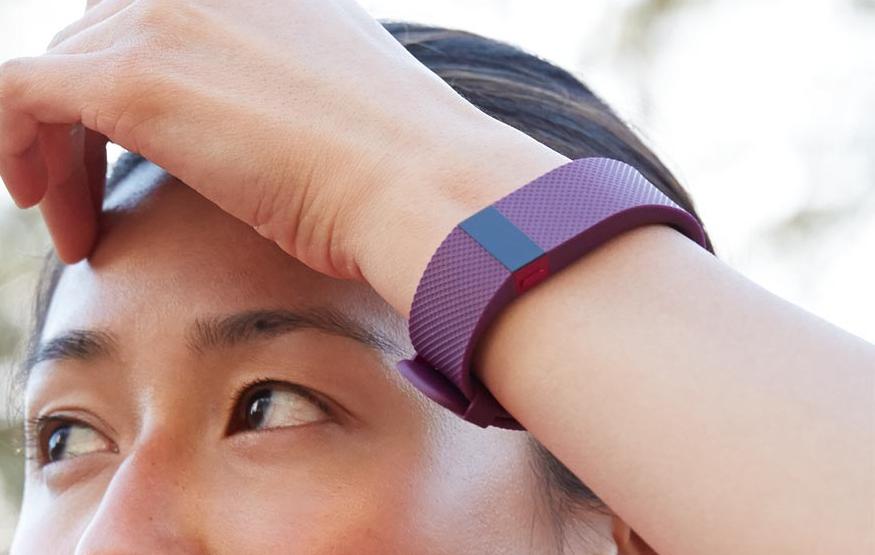 At the high end is Surge, Fitbit's "fitness superwatch". The Surge features a larger, capacitive touchscreen, built-in GPS and basic smartwatch functionality. Like the Charge HR, it continuously monitors the user's heart-rate. The Surge lasts five days per charge, or up to five hours while using GPS to track a run. The Surge will retail for AUD$299.95.

The Charge will hit Australian stores in mid-November, but the Charge HR and Surge won't launch until 2015.

Earlier this month, Apple pulled Fitbit's product lines from both its American retail outlets and online stores. Apple did not provide comment as to why it pulled the fitness trackers, but the move followed Fitbit's announcement that it currently had no plans to integrate with Apple's HealthKit platform.