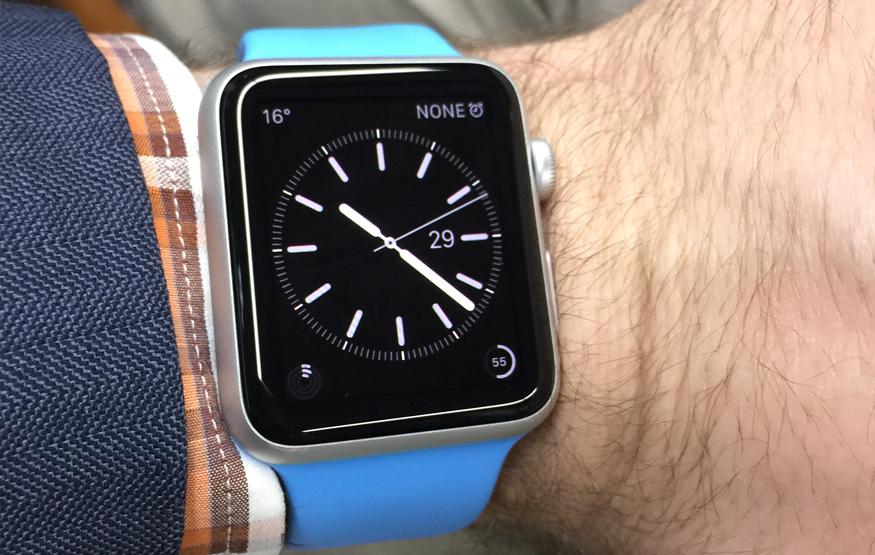 Fitness metrics such as calories, distance and pace are now recorded more accurately during certain activities, such as indoor cycling, and Siri's voice recognition has also been improved.

Previously rumoured features such as "Find My Watch" functionality, sleep tracking, and third party watch-face widgets are all absent in Watch OS 1.0.1.

The update can be installed by opening the Apple Watch app on the paired iPhone, tapping General, then selecting Software Update. The Apple Watch will need to be connected to its charging cable in order to install the update.