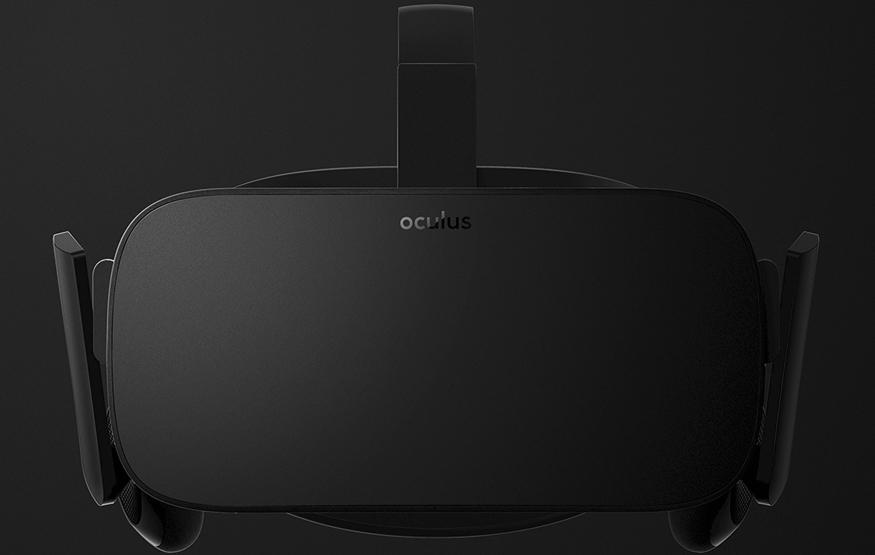 Oculus VR overnight announced that the first consumer version of its virtual reality headset, the Oculus Rift, will be available in the first quarter of 2016.

Oculus VR has yet to confirm the headset's final specifications, but has said it will discuss them in a blog post next week.

Pricing is also yet to be confirmed, but it is expected to be in line with the USD$350 the company charge for its development kits. The consumer version of the Oculus Rift will be available to pre-order from the end of the year.

The Oculus Rift has been in development since 2012, and was initially funded through a successful Kickstarter campaign that raised USD$2.4 million. Two development kits have been released to date, each increasing the headset's capabilities.

Since the Oculus Rift's unveiling, several other companies have entered the virtual reality space. Smartphone manufacturer HTC is working on its own virtual reality headset – dubbed the Vive – in partnership with videogames developer Valve, while Sony is building a headset known as Project Morpheus for use with the PlayStation 4. HTC is aiming to release Vive in November, while Sony is shooting for the first half of 2016.