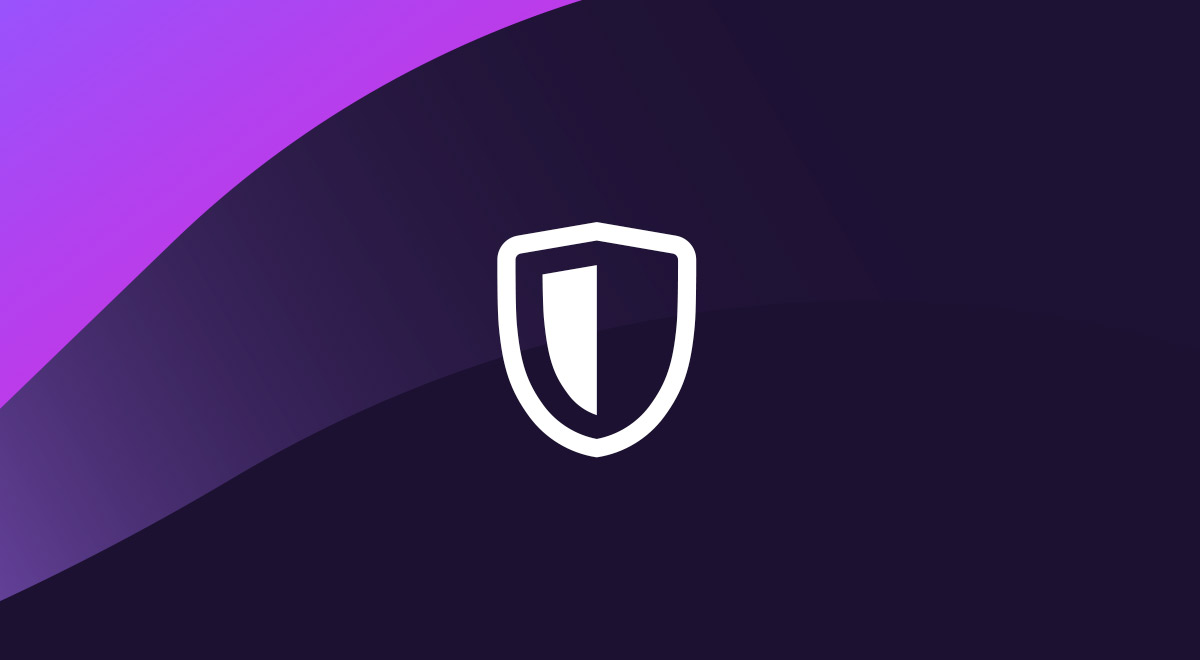 The open source web browser Mozilla Firefox will now block advertisers from tracking what sites you visit by default.

These security measures have been in testing since June, and currently 20% of Firefox users are enjoying the extra protection. This week’s update to Firefox will increase the coverage to all users.

Advertising trackers essentially recreate your browsing history across the internet and sell it to third parties. They work through cookies currently, but more sophisticated tracking methods are rolling out constantly. Fingerprinting, for example, takes a snapshot of your computer’s hardware and other data, and attempts to create a unique identity through which your web habits can be tracked.

Mozilla’s initial tracker blocking update will prevent the cookie style of tracking, as well as protect users from malware such as cryptominers as well – a sneaky type of script that acts like a parasite and uses your processing power to mine cryptocurrencies like Bitcoin while you’re on the malicious site. An update is expected in the future to restrict fingerprinting scripts – but users can already prevent these scripts from running by enabling strict mode.

Prior to the update, Firefox users could still block advertiser tracking with plugins like uBlock Origin and Privacy Badger, or even Mozilla’s own Facebook Container, which prevents Facebook specifically from tracking your movements across the internet. The new inbuilt tracker blocking may not be quite as sophisticated as these solutions, but it’s a huge step in the right direction for Mozilla.

Blocking trackers by default will reduce revenue for publishers and media sites, but the increased privacy for users makes this a fair trade off.

Previous Post Trend Micro’s “What’s Your Story?” competition is back this year
Next Post TCL to enter local markets with its first smartphone and smart watch