Federal government to introduce site-blocking legislation in fight against piracy 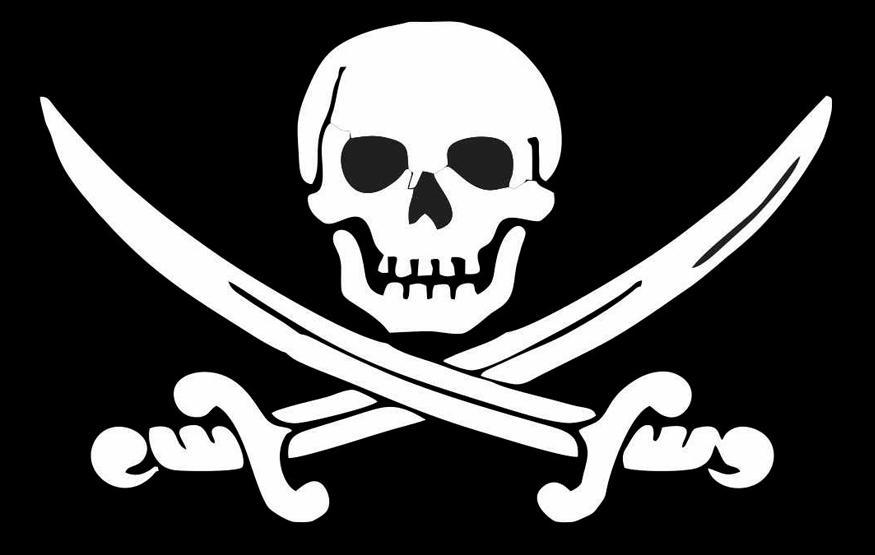 The federal government plans to introduce legislation that will force local internet service providers (ISPs) to block overseas websites that facilitate piracy according to a report published by Australian technology publication iTnews.

iTnewsreports that the legislation, led by Attorney-General George Brandis, was today cleared by the Coalition and will be introduced to parliament either tomorrow or Thursday. It is understood that the Coalition will attempt to pass the bill before the end of week.

While the contents of the bill are yet to be made public, iTnews reports that it will allow content owners to apply for court orders that will require Australian ISPs to block overseas file-sharing websites.

As with Labor's proposed mandatory internet filter from 2008, if implemented, it is expected that the legislation could result in slower Australian internet speeds and be bypassed through the use of a virtual private network. Offending websites would also simply be able to change their IP address or domain to avoid being blacklisted.