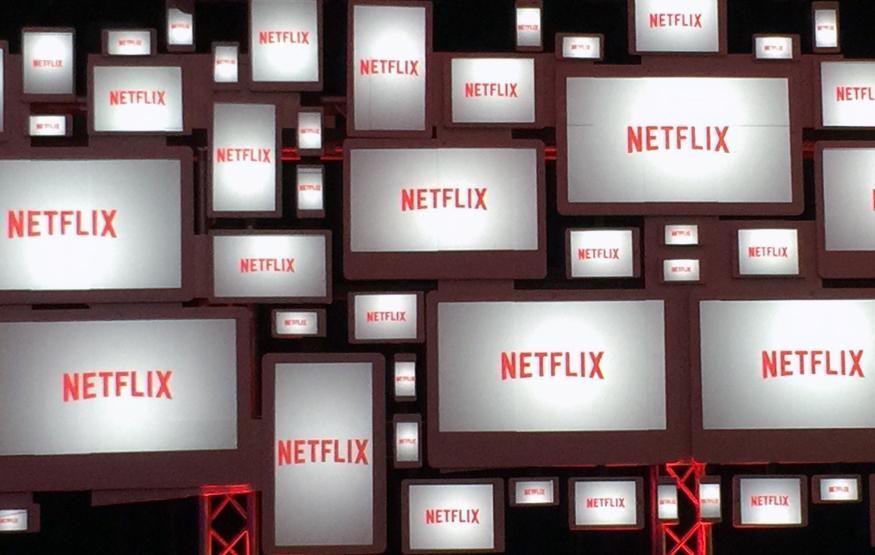 Federal Treasurer Joe Hockey today confirmed that a tax on overseas digital goods and services sold in Australia will be introduced as part of the 2015 Budget. Informally dubbed the "Netflix Tax", the new measures are designed to level the playing field by taxing both international and local players in the same manner.

"It is plainly unfair that a supplier of digital products into Australia is not charging GST whilst someone locally has to charge GST," said Hockey. "When the GST legislation was originally drafted, it did not anticipate the massive growth in the supply of digital goods like movie downloads, games and eBooks from overseas."

There has been some speculation as to whether the companies in question will pass on the tax to their customers or absorb the new costs themselves.

When asked for comment, a Netflix spokesperson said that company "has been and will be compliant with all applicable laws and regulations, and we pay taxes as required under local and national law."

If Netflix were to pass the tax onto customers, its basic standard definition tier would be billed at approximately AUD$9.90 per month, while its 4K ultra-high definition option would be bumped to AUD$16.50.

The Netflix Tax's biggest impact will likely be felt in digital videogame sales, an area where Australians are already often paying more due to the weak local dollar. New release titles such as Grand Theft Auto V are sold for as much as USD$75 on the Australia version of Steam. Without GST, this converts to approximately AUD$95, based on current exchange rates. Under the Netflix Tax, this would rise to AUD$104.50 if publisher Take Two chooses not to subsidise it – an AUD$25.50 increase over the cost of a boxed copy at JB Hi-Fi.

Hockey expects that extending the GST to companies such as Netflix would deliver an additional AUD$350 million in revenue over four years. He will introduce draft legislation detailing changes to the GST tomorrow night.