Facebook testing emojis as an alternative to a “dislike” button 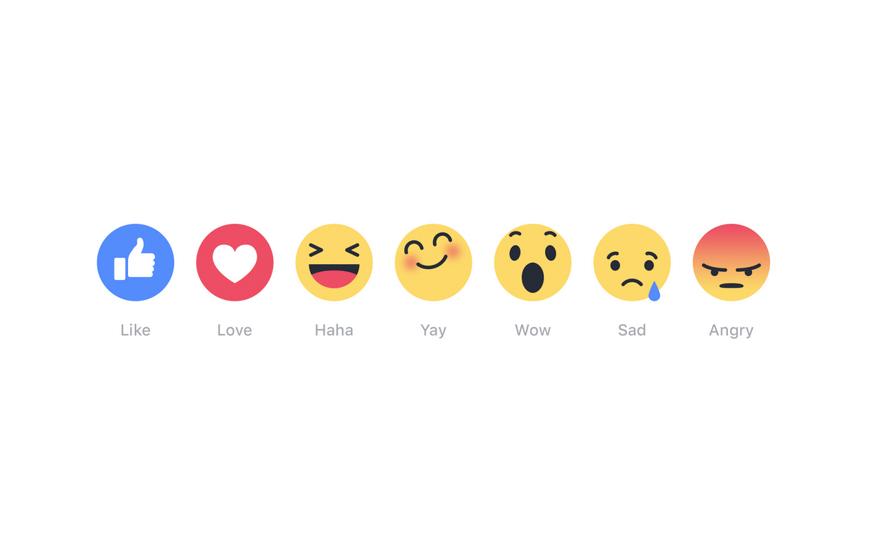 A "dislike" button may very well be Facebook's most requested feature, but the social networking giant today revealed that it is testing a more practical alternative to a simple "thumbs down". Facebook users in Spain and Ireland will begin to see six reaction emojis sitting alongside the humble "like" button. These include "love", "haha", "yay", "wow", "sad", and "angry".

According to a report published by TechCrunch, the reaction emojis will be limited to these two test markets initially, before Facebook decides whether to roll the feature out to other countries. Spain and Ireland were chosen as both countries have largely national user bases without extensive international friend networks. Ireland provides Facebook with an English speaking test case, while Spain allows the company to see non-English users utilise the emojis.

The emojis themselves are designed to be emphatic, whereas a dislike button could be seen as harsh or negative feedback. In turn, this type of reaction could alienate or upset users on the receiving end.