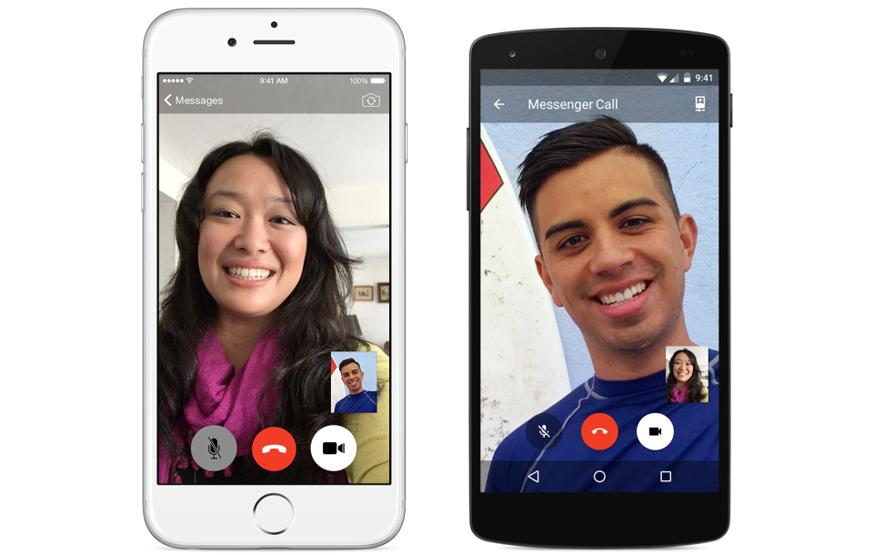 Facebook has quietly launched Facebook Messenger video calling in Australia, allowing one tap, face-to-face conversations in the popular communications app. Video calling has been added to both iOS and Android versions of Messenger; it is not clear if this feature will be added to Messenger's Windows Phone app.

"Video calling will expand Messenger’s real-time communication features, enabling the more than 600 million people who use Messenger every month to reach others wherever they are, from anywhere," wrote Stan Chudnovsky, Facebook's head of product for Messenger. "It’s fast, reliable and high quality."

Messenger's video calling functionality was first introduced at the end of April, initially launching in only 18 countries. Calls can be made over both cellular and Wi-Fi networks.