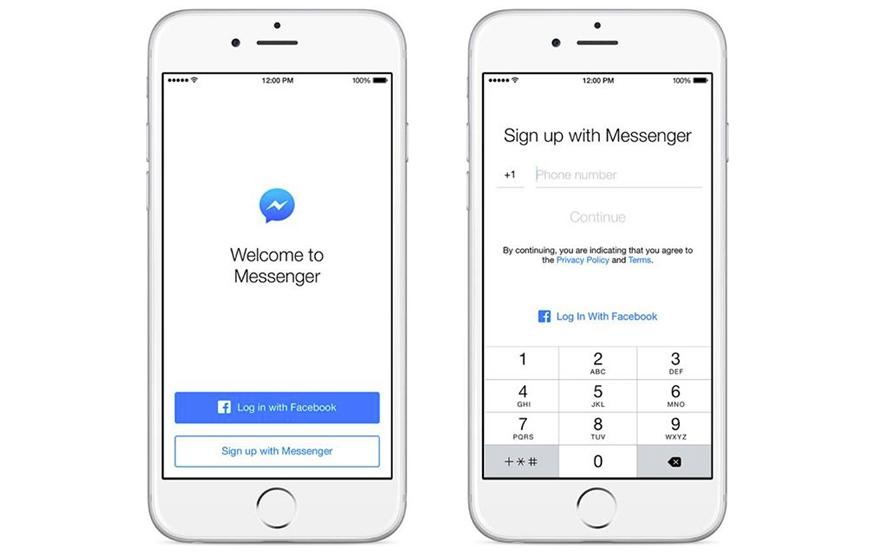 Facebook has loosened its grip on Messenger, allowing new users to create an account without the need for an existing Facebook login. This change was first introduced at the tail end of June for markets including the United States, Canada and Venezuela, but is now in effect worldwide.

When a new Messenger user first opens the app, they will have the option to select either "Login with Facebook" or "Not on Facebook". If a user selects "Not on Facebook", they will be able to register a new account using a name and phone number – almost identical to the process used by competing apps such as Viber and Telegram.