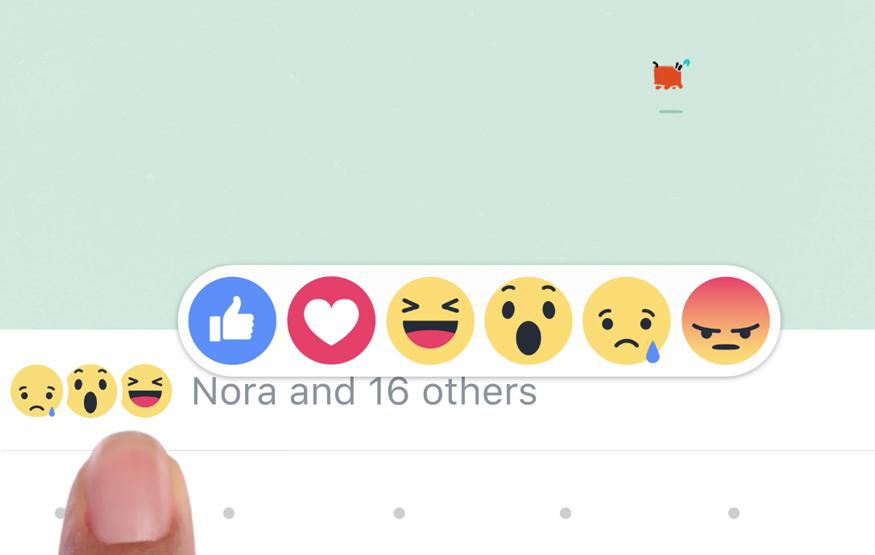 A "dislike" button may very well be Facebook's most requested feature, but it's not something the social networking giant is too keen on adding. Instead, Facebook users worldwide now have five reaction emojis available alongside the traditional like button. These include "love", "haha", "wow", "sad", and "angry".

The reaction emojis are designed to be emphatic, whereas a straight up dislike button could be seen as harsh or negative. This type of reaction could alienate or upset users on the receiving end, and as such, potentially reduce their Facebook usage.

Facebook first rolled out these emojis to Ireland and Spain in October last year. Initially, the company also included a "yay" emoji. This was removed due to being too similar to "like" and "love".

In addition to providing Facebook users with new way to express themselves, the company will ultimately use these to track user behaviour. Initially, if a user uses a positive reaction, Facebook will infer the user wants to see more of that type of post, much like a like. It will have the same kind of impact on ad delivery.

Over time, the company is hoping to attribute different meanings to each reaction, in terms of how they affect advertisements and a user's feed.

Previous Post Xiaomi’s 128GB Mi 5 is just as powerful as the Galaxy S7, but less than half the price
Next Post Wireless noise-cancelling headphones for under AUD$200