E3 to close down? 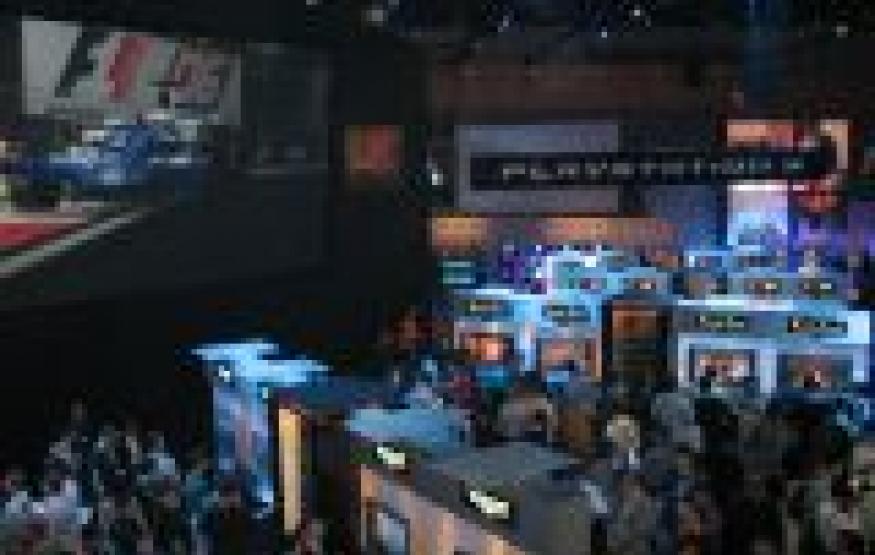 Recently, UK publication MCV reported that the future of the Electronic Entertainment Expo, the game industry’s biggest annual trade event, is under discussion by the Entertainment Software Association and major publishers. According to unnamed insiders, many publishers feel that the event has gotten far too big and unwieldy, not to mention costly.

Online news outlets were reporting that a final decision was to be forth-coming and nothing had been made final by the ESA. But in late breaking news, the ESA has now officially confirmed that the event has been downsized and is “evolving into a more intimate event focused on targeted, personalized meetings and activities”.

In an official statement, ESA president Doug Lowenstein said: “The world of interactive entertainment has changed since E3 Expo was created 12 years ago. At that time we were focused on establishing the industry and securing orders for the holiday season.” “Over the years, it has become clear that we need a more intimate program, including higher quality, more personal dialogue with the worldwide media, developers, retailers and other key industry audiences,” said Lowenstein. It’s been confirmed that the show will still take place in Los Angeles, but the emphasis will be on press events and small meetings between media, retail and development. Update: Next Generation, one of the first sites to break this news this past weekend, has posted a story covering ten reasons why E3 collapsed. According to Next Generation, the presidents of the North American industry’s four biggest companies–Nintendo, Microsoft, Sony Computer Entertainment, and Electronic Arts–talked the matter over and determined that if they all agreed to pull out of the show together, the momentum behind E3 would fall away. Source: Gamespot.com, Shacknews.com, GamesIndustry.biz