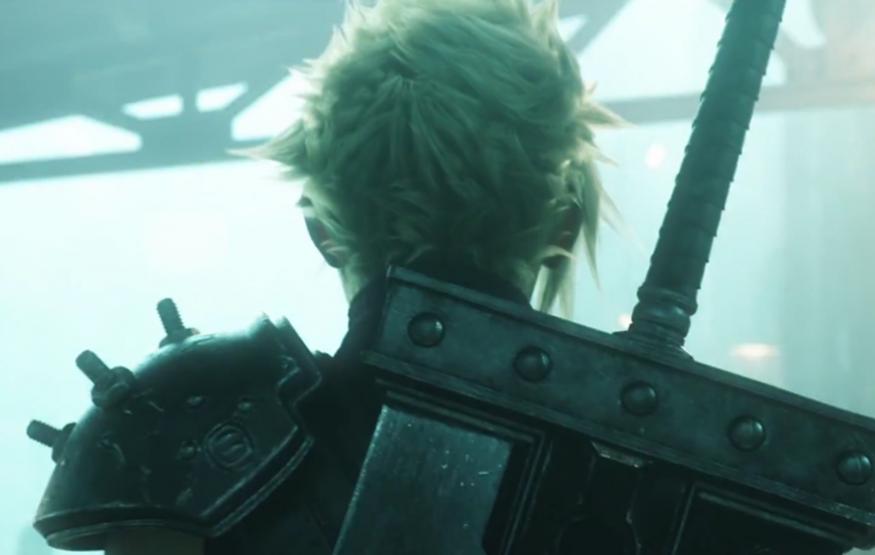 Sony's E3 keynote address was heavy on blockbuster titles, but light on genuine PlayStation 4 exclusives. The event's highlights included the unveiling of a Final Fantasy VII remake and confirmation that long-awaited PlayStation 3 title The Last Guardian is still in development, and will now be released for PlayStation 4 in 2016.

Sony also used the event to announce a Kickstarter campaign for Shenmue 3, the critically acclaimed series' first new instalment in 14 years. Developer Ys Net is hoping to raise USD$2 million to fund the game, which will see release on both PlayStation 4 and PC if successful. At time of writing, the campaign has raised USD$1.4 million.

While Microsoft has typically debuted new Call of Duty gameplay during its E3 press conference, publisher Activision turned the tables and took the opportunity to showcase the game during Sony's event. PlayStation 4 gamers will be the first to get access to Black Ops 3's multiplayer beta, and will be the first to get new map packs as they drop after release.

The world also got its second look at Uncharted 4 gameplay, which begun with hero Nathan Drake getting ambushed in a crowded marketplace, and concluded with an extended vehicular chase sequence. Sony did not provide a release date other than 2016.

The Last Guardian
The Last Guardian, initially intended for release on PlayStation 3, is a third person adventure from the developer of Ico and Shadow of the Colossus. Players take the roll of a young boy who befriends a giant beast creature called Trico, and requires them to work together to evade guards who are after them both. It is scheduled for release in 2016.

Horizon Zero Dawn
Horizon Zero Dawn is a post-apocalyptic action title from Killzone developer Guerrilla Games. The first trailer showed a young woman known as Aloy fighting mechanical monsters with a bow and arrow. A release date has yet to be confirmed.

Dreams
Dreams is a somewhat surrealist title from LittleBigPlanet developer Media Molecule where players draw objects and characters that can then be animated using the DualShock 4 controller. At present, it appears thatDreams will be more of a creation tool rather than a traditional game.A release date has yet to be confirmed.

Destiny: The Taken King
Bungie used Sony's event to debut a new Destiny expansion dubbed The Taken King. The expansion will boast a new map, new items, new abilities and a new strike mission when it launches on September 15. The PlayStation 4 version will feature some exclusive content. The Taken King will also be available on PlayStation 3, Xbox One and Xbox 360.

Final Fantasy VII
Final Fantasy VII is getting a much-wanted remake, but very little else is known about the title. The remake appears to be a timed exclusive, meaning it will get its initial release on PlayStation 4 before presumably launching on either PC, Xbox One or both.