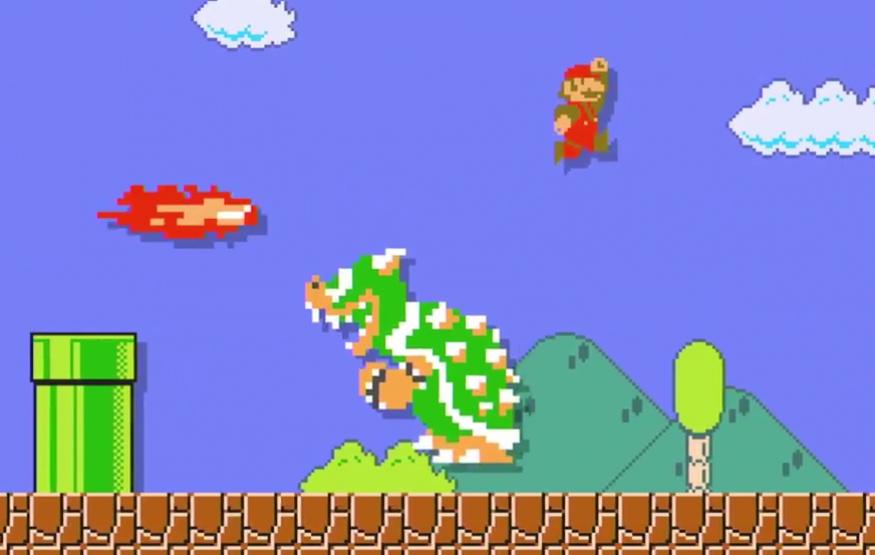 Nintendo overnight held its online E3 presentation, highlighting titles due to be released in the second half of 2015 and in early 2016. The somewhat narrow focus meant that tent-pole titles such as the forthcoming Zelda for Wii U were omitted from the event, as were expected announcements such as a new 3D Mario.

Nintendo did however confirm that Super Mario Maker – a game that allows players to build their own Mario levels – will release globally on September 11 (September 12 in Australia) to celebrate the 30th anniversary of the longstanding franchise.

Xenoblade Chronicles X, a highly anticipated roleplaying game, will receive an English release in December, although a firm local release has yet to be confirmed.

The Japanese software manufacturer also made a somewhat unexpected announcement; special Bowser and Donkey Kong Amiibos will be made available to coincide with the launch of Skylanders SuperChargers on September 24. These Amiibos will only work with the Wii U version of Skylanders, but will also work with any other Wii U and 3DS title that supports the characters.

New Wii U titles showcased during Nintendo's event were as follows:

Star Fox Zero
Star Fox Zero is a return to the series' classic on-rails gameplay, matched with open area space battles. While playing, the TV will present a cinematic overview of the gameplay, while the Wii U gamepad will display a cockpit view, and be used to both aim and steer. Star Fox Zero is currently scheduled for release before the end of the year.

Mario Tennis: Ultra Smash
Ultra Smash is Mario Tennis' Wii U debut, and the franchise's first instalment since 2012. Information is currently scarce, but characters will be able to turn into giant versions of themselves for souped up power shots. The game is scheduled for launch at the end of this year.

New 3DS titles showcased during Nintendo's event were as follows:

The Legend of Zelda: Triforce Heroes
Triforce Heroes is a multiplayer take on Zelda similar to Four Swords, although it only supports three players. The new games boasts a similar visual style to A Link Between Worlds, and will also have a single player mode. Triforce Heroes will be available in quarter four of this year.