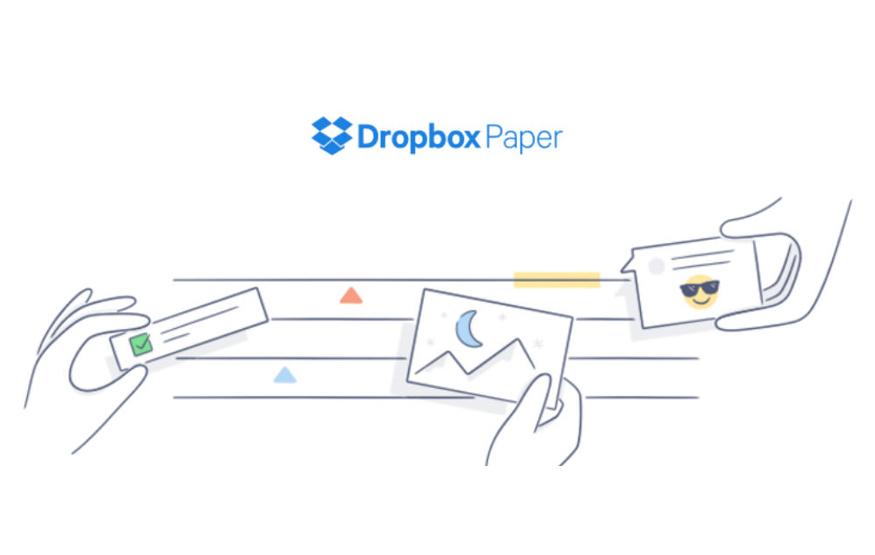 Dropbox is taking on the likes of Google and Microsoft with a new collaborative word processor it calls Paper. Much like Google Docs, Paper is predominantly browser based, but has a much great emphasis on rich media. Users can easily embed rich media such as YouTube videos, GIFs, Pinterest boards, and SoundCloud files simply by pasting links.

In addition to rich media, Paper's other main focus is on simplicity and clean design. For the most part, users will simply see their document on a white background. Formatting controls are accessed via classic shortcuts (control + B for bold, for example) or by highlighted selected text.\

Paper was launched in private beta toward the end of last year, and has now gone into public beta (available to all Dropbox users) with iOS and Android apps in tow.

At present, Paper is free to use. There is no limit on the number of documents Paper uses can create, and each document will retain an unlimited version history regardless of whether a user is a free or paid Dropbox user. Dropbox does however note that it may revise this policy in the future.