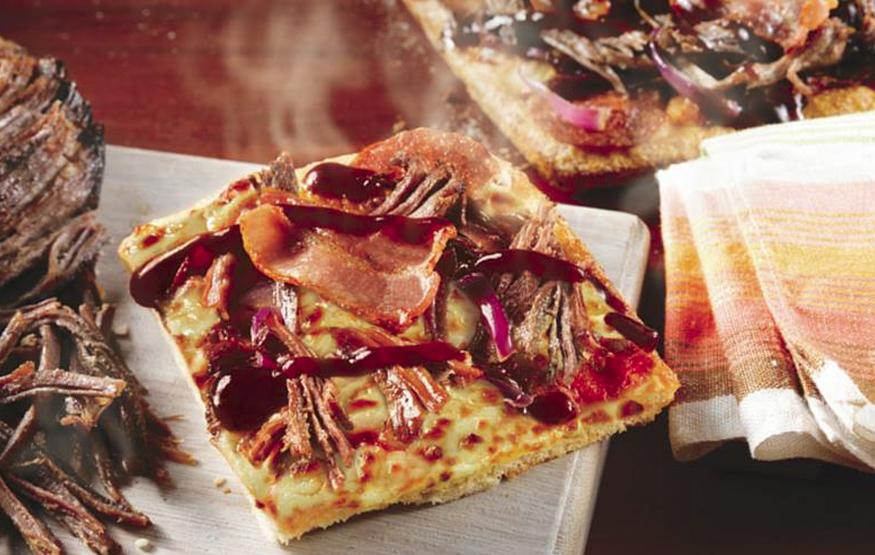 Domino's Pizza today announced a partnership with Navman that will see all of its delivery vehicles fitted out with GPS modules for real-time tracking. While Domino's Managing Director Don Meij says the program's key driver is safety, it will also benefit customers.

"Our customers will be able to watch their driver on route to their door in real time, know exactly who their driver is by name and even know what music they like and their favourite sport team," said Meij. "It's new level of engagement between our customers and our delivery drivers that's never been seen before in the takeaway food industry!”

On the safety side, Domino has been trialling GPS tracking for up to 18 months in some stores, and says that it has cut driver incidents by 50%.

GPS Driver Tracker will roll out to all Domino's stores in Australia and New Zealand on July 13.