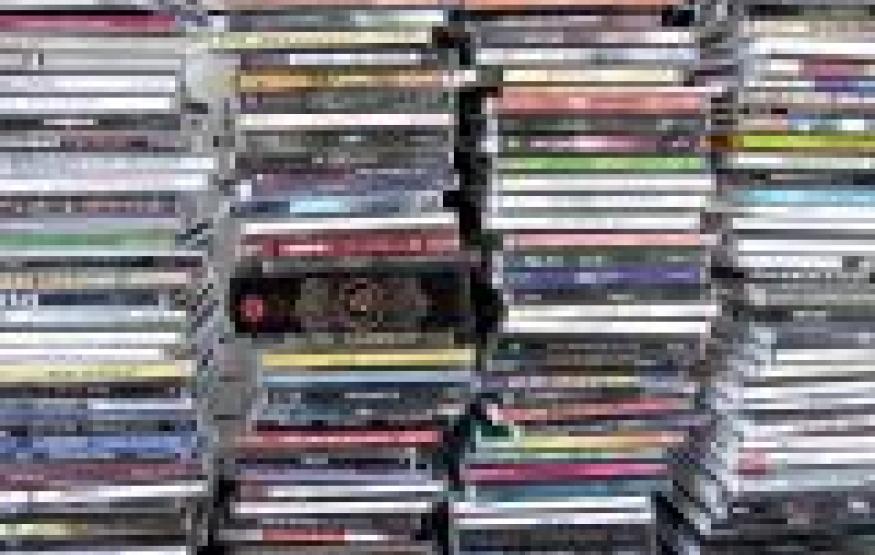 Apple’s online music service, iTunes, remains number one in the online digital music sales but what ever happened to the pioneer of the online trend, Napster? Originally shut down in 2001 for the illegal sharing of pirated files, the company has been struggling since then to gain a foothold back in the market.

Despite initial rumours of jumping into the fray, Google has come forth and officially confirmed that they will not be selling music online. Apple would be breathing a sigh of relief as the Internet search company would have emerged to become a serious competitior.

Napster, which recently introduced an ad-supported free music subscription service to combat a drop in subscribers, that it wouldn’t rule out a sale of the company. The company that jumpstarted the online music market with a file-sharing network that was later shutdown by the record industry reported last week that its subscriber base fell by seven percent in the first fiscal quarter as the company introduced the free service. “We continue to receive a lot of interest in the company and would like to assure our investors that we will always carefully weigh any value creation alternatives against the opportunity and risk associated with continuing as a stand-alone company,” Napster Chief Executive Chris Gorog said in a statement. In trying to grow its business, Napster is focused on delivering music to mobile phones. An increasing number of advanced cellular phones are shipping with music players. Napster plans to roll out its mobile service next week in the Southeastern United States through a partnership with SunCom Wireless. Source: iTnews.com.au

Talk of a Google digital music solution has been swirling for more than a year. A Bear Stearns analyst predicted in January that a Google rival to Apple’s iTunes Music Store could come in as little as six months. And speculation intensified as the company branched into selling music videos from Sony BMG via Google Video, and offering a new dedicated music search function.

But in the wake of a cool reception to Google video sales, and in the face of a challenging environment for digital rights management and device compatibility, the company appears to be putting the brakes on expectations for a retail play in music and other areas of digital entertainment. “We are not going to be selling music,” Chris Sacca, head of business development for Google, said in an August 3 address to music merchants and distributors. Sacca says the big opportunity in digital music is in developing the ecosystem: one that allows consumers to move content from the home to the car and between devices with ease. Source: Yahoo! News