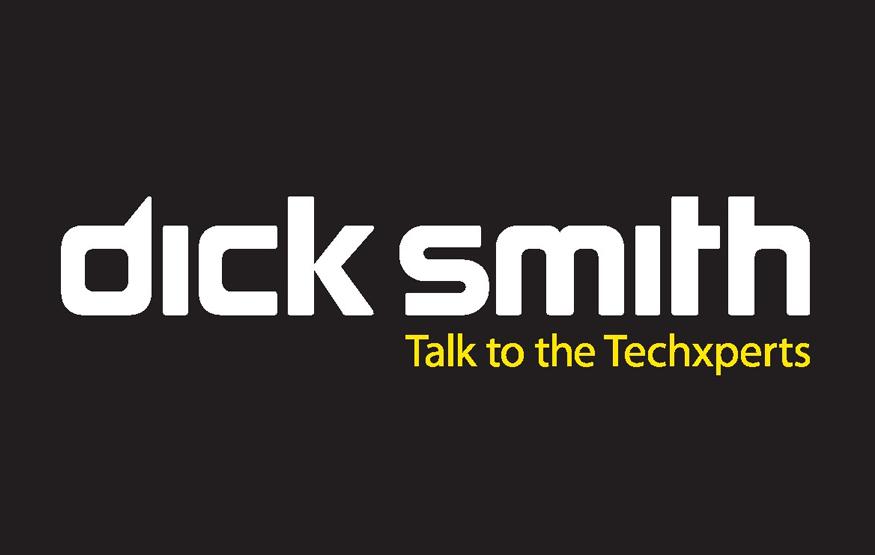 Troubled electronic retailer Dick Smith's receivers and managers today announced that all remaining Dick Smith and Move stores across Australia and New Zealand will close over the next eight weeks. The closure will affect the remaining 301 stores in Australia, and 62 stores in New Zealand. Airport Move locations will remain open for the time being.

Approximately 2,890 staff will be impacted by closures across Australia and New Zealand.

Receiver James Steward said all attempts to sell the company were unsuccessful.

"While we received a significant number of expressions of interest from local and overseas parties, unfortunately the sale process has not resulted in any acceptable offers for the group as a whole or for the Australia or New Zealand as standalone businesses," said Stewart. "The offers were either significantly below liquation values or highly conditional or both."

In addition to affecting customers and staff, Dick Smith's closure will also impact manufacturers such as OPPO who exclusively ranged products through the retailer.

"We’re obviously disappointed by the news that Dick Smith will be closing and in particular what this means for its staff," said OPPO Australia Marketing Director Michael Tran. "OPPO has enjoyed tremendous growth in Australia with demand for our products higher than ever. With an exciting pipeline of devices and innovative new technology being introduced we expect that demand to continue.  Like any ambitious brand we are constantly looking at new and different channels to reach our customers and expect to announce additional partnerships in the very near future."