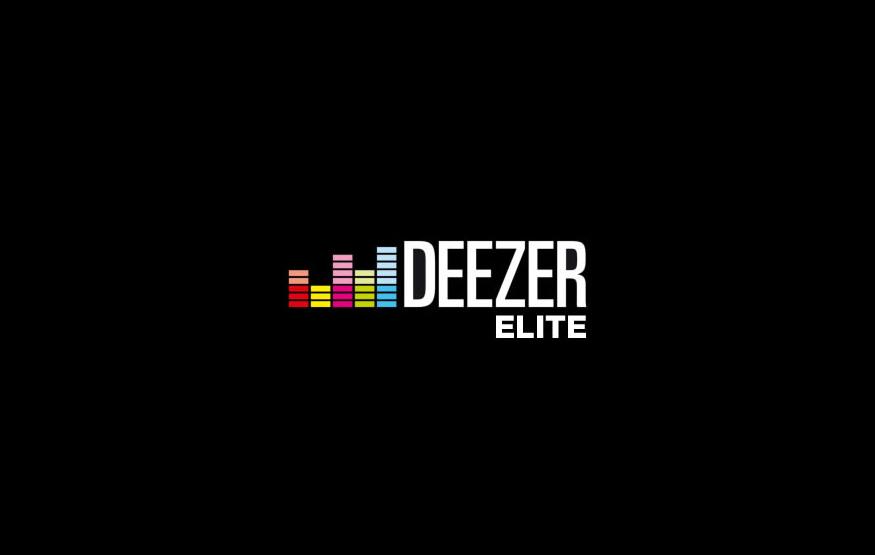 Deezer today announced the Australian availability of Deezer Elite, a high-resolution audio streaming service exclusive to the Sonos range of wireless multiroom speakers. Deezer Elite gives subscribers access to over 35 million tracks encoded in a lossless audio codec on top of the service's existing music library. The FLAC lossless codec utilised by Deezer for its Elite option means streaming audio is ostensibly CD quality, whereas MP3 compression technically strips out some parts of a song to cut down file size.

In Australia, the service will be billed at AUD$23.99 per month.

The below is a hands-on with a preview of Deezer Elite from CyberShack's Sonos Play:5 review.

Hands on with Deezer Elite
As part of my Sonos Play:5 review, I decided to see if I could tell the difference between a regular MP3 and music streamed using Deezer Elite. In each of these tests, I knew which file was which, so in order to avoid confirmation bias my partner listened "blind". For the most part, my partner was consistently able to pick the higher resolution track, whereas I often couldn’t hear much of a difference. Of course, this could be because of years spent going to ear-bleedingly-loud death metal concerts.

Both my partner and I could perceive a noticeable difference on densely layered tracks such as Portishead's "Numb", Nine Inch Nails' "Head Like a Hole" and Ne Obliviscaris' "And Plague Flowers the Kaledioscope". Conversely, both of us thought the compressed version of overproduced pop music tracks such as Katy Perry's "California Gurls" and Kanye West's "Can't Tell Me Nothing" sounded better than the high resolution.

"The Chain" by Fleetwood Mac and "Why do you only call me when you're high" by Arctic Monkeys were two tracks Sonos / Deezer-recommended tracks for hearing the difference. Personally, it was a much-of-a-muchness for me, but my partner picked the higher resolution track correctly in both cases.

It should also be noted that not every album on Deezer Elite has a high resolution version available. I tried listening to Placebo, one of the artists mentioned in the press release for the service, but Black Market Blood was only available in MP3. Recently added albums such as Torche's Restarter were also only available in MP3.

I wouldn't go as far to call high definition audio as snake oil, but there's not enough of a difference for me. Deezer Elite, personally, isn't enough of a reason to pick the Sonos ecosystem over any other multiroom speaker setup.

Of course, your mileage may vary, firstly depending on your Sonos setup – more speakers could unearth a greater difference, as could using a Sonos Connect with audiophile grade equipment. Or maybe your ears are just better than mine.

Previous Post Foxtel iQ3 set-top box launching on March 23
Next Post Hands on: Alcatel Idol 3 – Is this the best value smartphone yet?