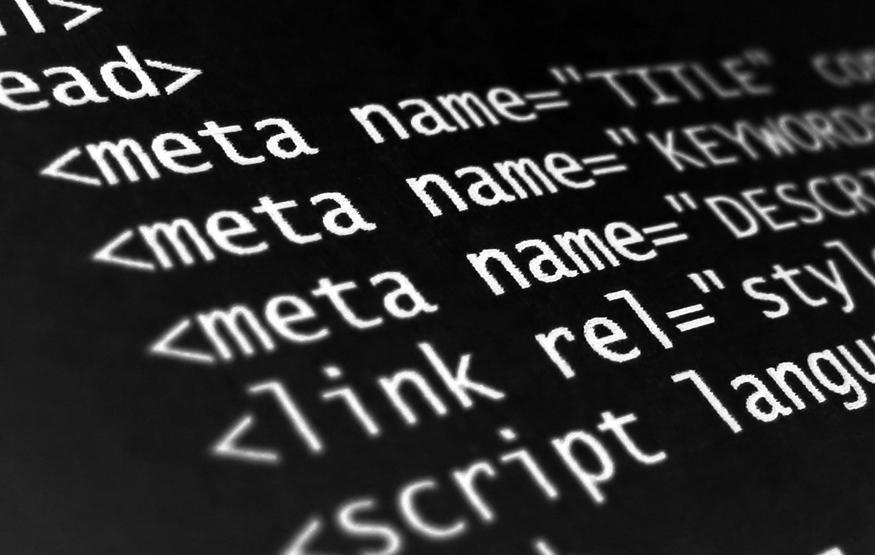 The Federal Government's proposed mandatory Data Retention schemes today passed through the House of Representatives with just three votes against the Bill. The three MPs opposing the laws were Greens MP Adam Bandt and independents Bob Katter and Andrew Wilkie.

The Bill's passing follows several amendments including the requirement for law enforcement agencies to obtain a warrant in order to access journalists' metadata.  Other amendments provide clarification in regards to the kind of data that service providers must keep. These include the source and destination of communications, the location of equipment used to facilitate a communication (such as a wireless hotspot or cellular tower), and the date, time and duration of communications. Service providers are not required to record data retaining to "over the top" services such as iMessage, Gmail, Skype and Viber.

The Bill is expected to be subject of further debate in the Senate over the coming weeks, which it must also pass through before it can become law.

If the Bill passes senate, the Attorney-General's Department has said the upfront capital cost of implementing the scheme will be between AUD$188.8 million and AUD$319.1 million according to an estimate provided by professional services firm PricewaterhouseCoopers. The government has said it will make a "reasonable contribution" to these costs but has not specified the amount it will provide, despite the demands of Australia's telcos and internet service providers.