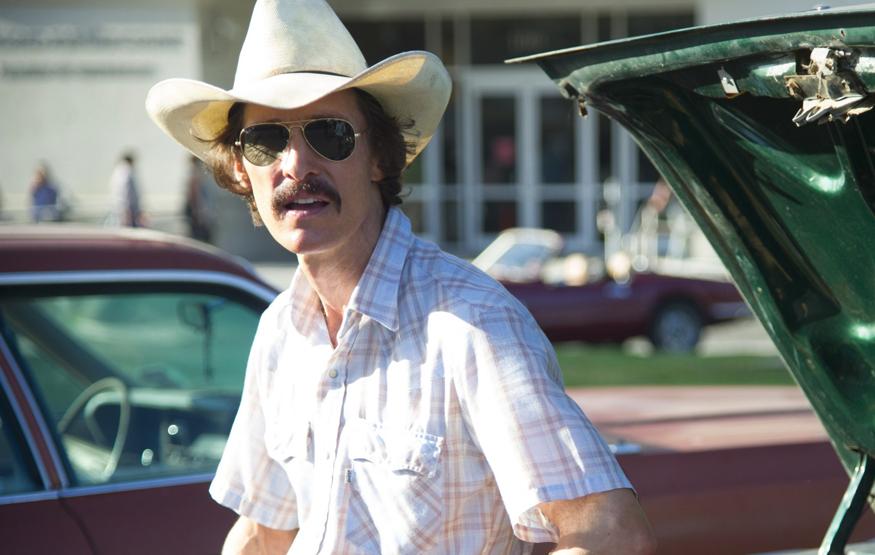 The studio behind Dallas Buyers Club today revealed that it intends to pursue additional Australians who may have pirated the film, on top of the 4726 alleged infringers that it will send letters to.

During a hearing held today in the Federal Court, Dallas Buyers Club LLC counsel Ian Pike balked at the prospect of paying the AUD$108,000 in security requested by local internet service providers (ISPs) to cover the cost of retrieving customers’ information.

Pike argued that the requested figure is substantially higher than what the studio has been ordered to pay in other cases, and that it would set a precedent for future local cases.

"This is the first 4700 IP addresses of what could be a substantial number of IP addresses," said Pike.

Pike did not name which ISPs the studio will pursue.

Justice Nye Perram also raised concerns in regards to the AUD$108,000 figure, asking if it could be done for less.

iiNet counsel Richard Lancaster argued that the ISPs' systems were not build to comply with such requests, saying that  manual intervention Is required.

If paid by the studio, the AUD$108,000 security would equate to a cost of approximately AUD$22.85 per IP address. iiNet previously suggested that the fines paid by downloaders could be as little as AUD$10.

"The Judge did say that for single instances of infringement that damages could quite possibly be limited to the fee that would have been paid had the film been lawfully downloaded," wrote iNet Company Secretary Ben Jenkins on the ISP's official blog.

In addition, Justice Perram today ordered the studio to produce a new draft of the letters it intends to send by June 4.

Dallas Buyers Club LLC is intending to send two different letters; one to individual downloaders, and a second to providers of public wireless hotspots. Letters sent to public Wi-Fi providers will be educational in nature.

Both parties will again appear in court on June to discuss the letters and the AUD$108,000 security.

The news follows an announcement from iiNet where it said it would offer pro-bono services to any customer who receives a letter from Dallas Buyers Club's right holders.