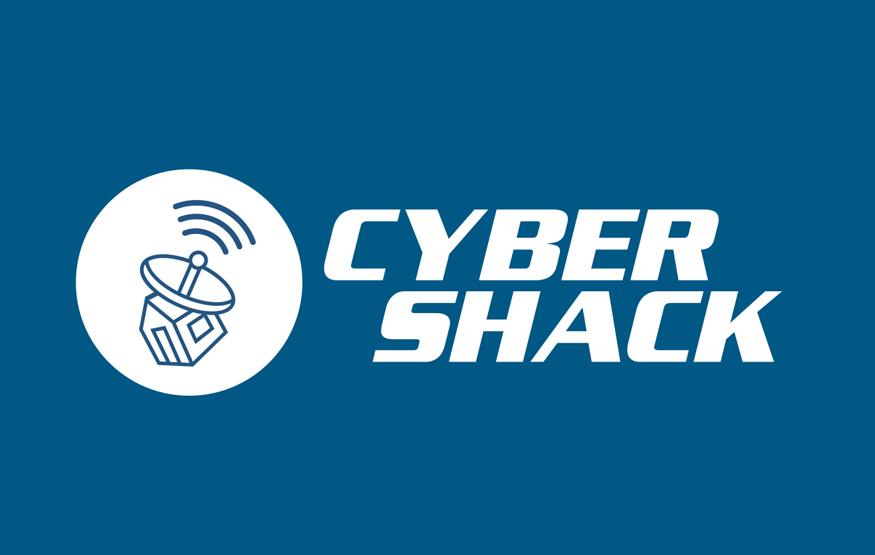 CyberShack TV will return to Channel Nine on June 27 for its 19th season.  Hosts Charlie Brown, Jess Stewart and Anthony Slater will all return to talk tech and cast an eye on the latest gadgets and innovations, and as always, there'll be great giveaways.

"2015's been a really big year in tech, and June and July are going to be huge months in terms of new releases," said Brown. "We're really looking forward to talking about our favourite gadgets so far, as well as taking a look at the cool new devices coming to Australia soon."

Dates and times for CyberShack TV's 19th season are as follows:

Past episodes of CyberShack TV can be viewed here.