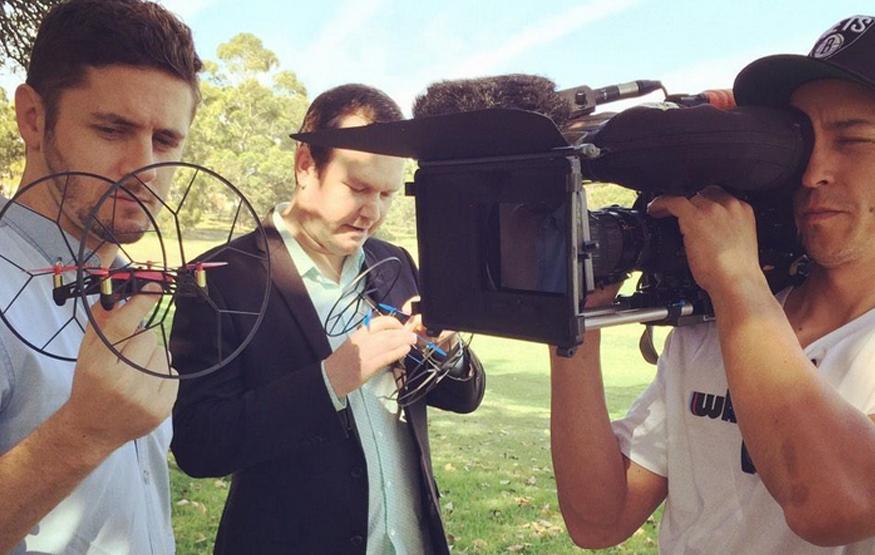 CyberShack TV will return to Channel Nine in November for a jam-packed summer series! We'll take a look at some of the latest and greatest gadgets on the market, including LG's new gaming TVs, the Netgear Nighthawk X6 and Parrot's range of MiniDrones. And as always, we'll some hot tech tips and unbelievable giveaways!

Our first two episodes will air at the end of November, which will be followed by a pre-Christmas special in December. And after we're back from CES in January, the world's biggest consumer electronics expo, we'll have another two episodes to take a look at the year ahead.

Be sure to follow us on Twitter for an exclusive behind-the-scenes look at how we make CyberShack, and for all of the latest tech news!

More #CyberShackTV at the super trendy Adge Apartments in Surry Hills. Makes us wish we could stay the night! pic.twitter.com/ofPw66H21i