Could Mario be coming to iPhone? 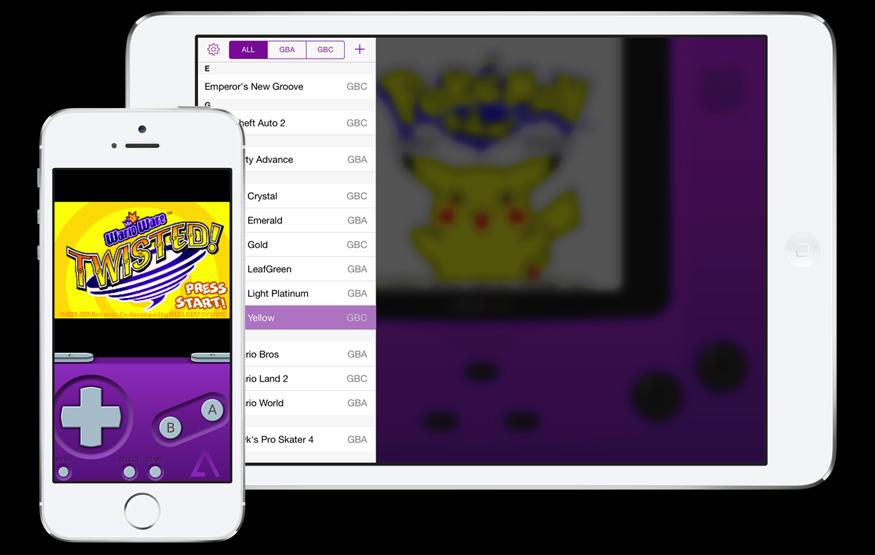 Nintendo has filed a US patent application for "hand-held video game platform emulation" that would enable the playback of Gameboy titles on devices such as mobile phones. The patent was filed on June 23, but was only made public by the United States Patent and Trademark Office today.

The patent's abstract not only details the emulation of Game Boy, Game Boy Colour and Game Boy Advance titles on mobile phones, but also on low-capability devices such as seat-back displays on airlines and trains.

Game Boy emulators have been freely available on PC and Mac for over a decade, and avid developers have also made similar software for Android and Windows Phone devices. iOS compatible emulators such as GBA4iOS (pictured) have also been made available, but recent changes to Apple's mobile operating system mean these now require a jailbreak.

While it is possible that Nintendo is looking to release some of its classic titles on Android, iOS and Windows Phone, it is also possible that application is merely a protection-of-interests patent. This would potentially allow Nintendo to prohibit the development of third party emulators.