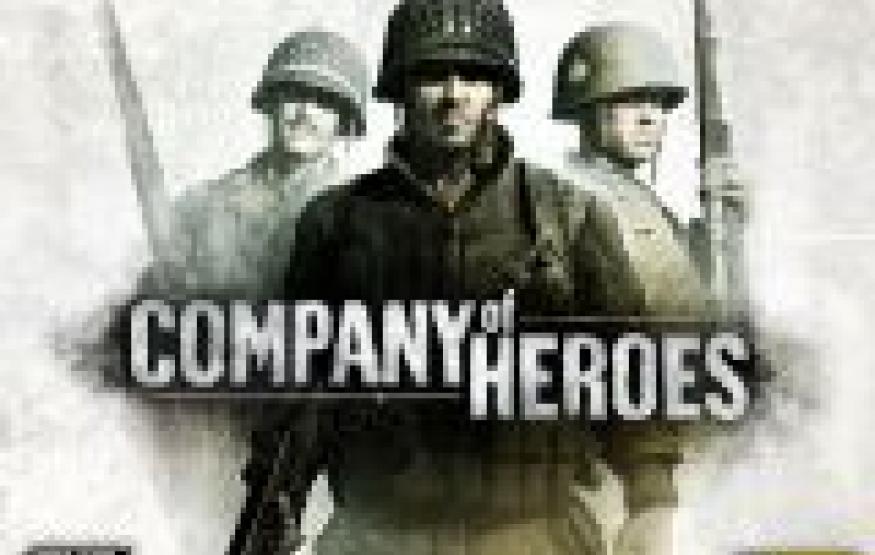 We reviewed this latest real-time strategy title from Relic Entertainment and the new style of gameplay definitely surprised us .

Described by Wiki as, Company of Heroes is set during World War II where the player follows a non-fictional military unit, known as Able Company, as they fight their way through some of the greatest and bloodiest battles of World War II in the European theatre, including the D-Day landings at Normandy.

Not just exhibiting pretty eye candy either, Company of Heroes features the extensive Havok 3 Physics Engine, which allows CoH to accurately depict the physics of every in-game object. Basically, this physics engine is great for depicting destructible environments and rag-doll physics for character models. So you too can enjoy this latest RTS game, it’s the Cyber Shack, Download of the Week for Ep 346. Click the following link for the files- Company of Heroes demo (gamershell.com link, click through for a full list of available mirrors). Quick tip, the Aussie mirror is located at the bottom of the list.