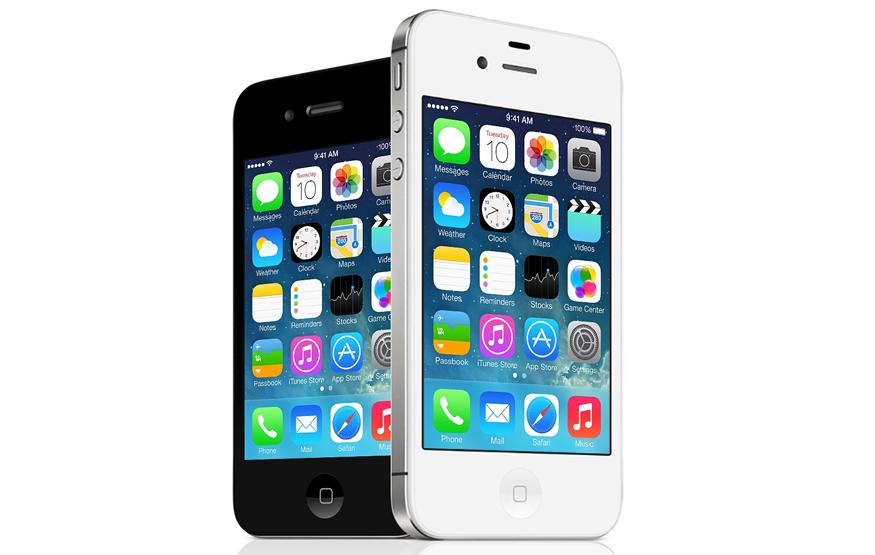 With the upcoming release of iOS 10 – the latest version of Apple's mobile operating system – the iPhone 4s, iPad 2, third generation iPad, iPad mini, and fifth-generation iPod touch will all be left behind. All five devices rely on variants of Apple's A5 processor, and are currently the oldest iOS products still receiving software updates. The iPad 2 was released in March 2011, meaning it will have been actively supported for over five-and-a-half years by the time iOS 10 is released in September.

While all of the aforementioned devices were upgradable to iOS 9, most of them have started to show their age. Certain features have been omitted from the older iOS products (especially the iPhone 4s and iPad 2), and updates could hamper performance due to a more demanding user interface.

End-of-lifing these products may seem unfortunate, but five and half years of support and updates is almost unprecedented in the tech world. Google only promises two years of major operating system updates for its flagship Nexus smartphones, and three years of security patches. Many Android smartphones – especially cheaper devices – never see upgrades past their first year on the shelf.

Looking forward to next year, it's likely that Apple will discontinue support for 32-bit iOS devices, meaning the iPhone 5, iPhone 5c, and fourth generation iPad could all very be the next to go with the release of iOS 11 (or whatever Apple decides to call it) in 2017.