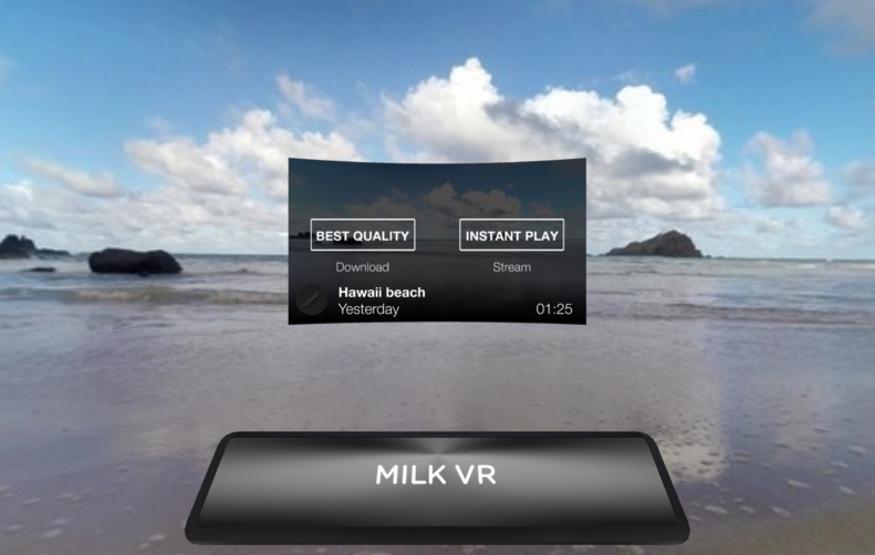 Samsung today announced that it will deliver Gear VR users new content daily through a new service called Milk VR. The Milk VR app is available to download as of today in the Oculus store, and is launching with 30 pieces of content.

The Gear VR is scheduled for an early 2015 launch in Australia.