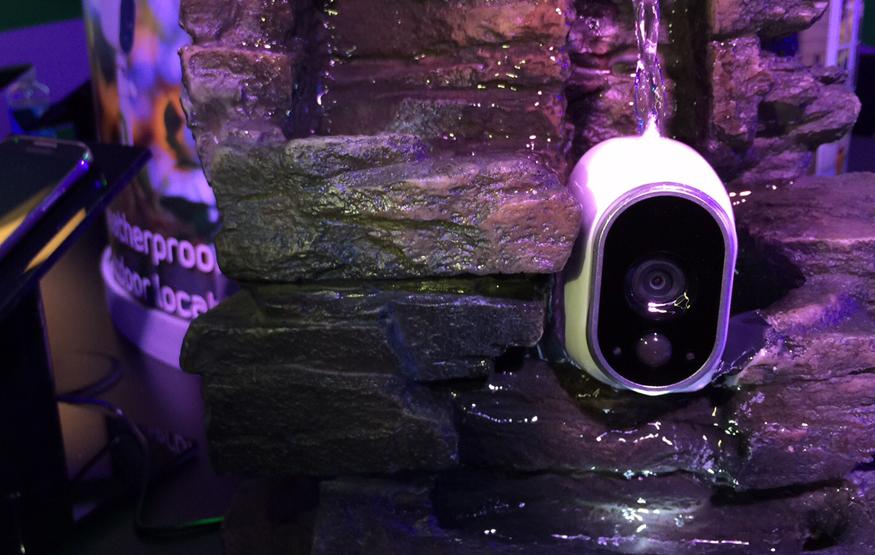 David Henry, Vice President of Product Management said Netgear intends to turn Arlo into a smart home platform. "The Arlo base station and the cloud solution will be used to manager other products from Netgear and our partners in the future," said Henry.

Henry also confirmed that Netgear will be partnering with Australian smartbulb start-up LIFX to bring their lighting range into the ecosystem, although was unable specify a timeframe. Rather than try and manufacture all of the products under the Arlo umbrella, Henry said that Netgear would rather leave products such as lightbulbs to a lightbulb maker, as customers would prefer to lightbulbs from a brand they trust. Belkin is taking a similar approach to their WeMo ecosystem, allowing third party manufacturers to design products compatible with its own home automation solution.

Previous Post CES 2015: I played a game of volleyball in a virtual reality world
Next Post CES 2015: This basketball has a brain and helps players improve their game