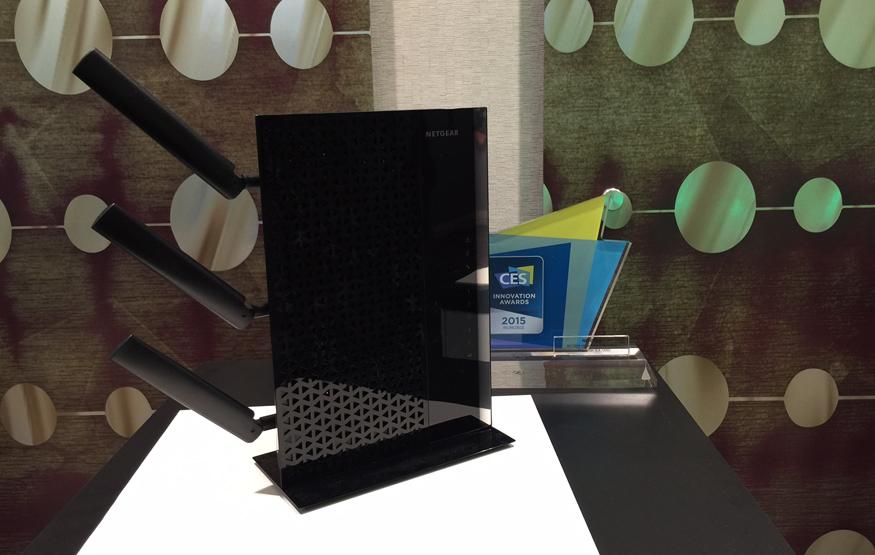 The Nighthawk Range Extender will launch in Australia in the first half of 2015 at a tentative price of AUD$249.