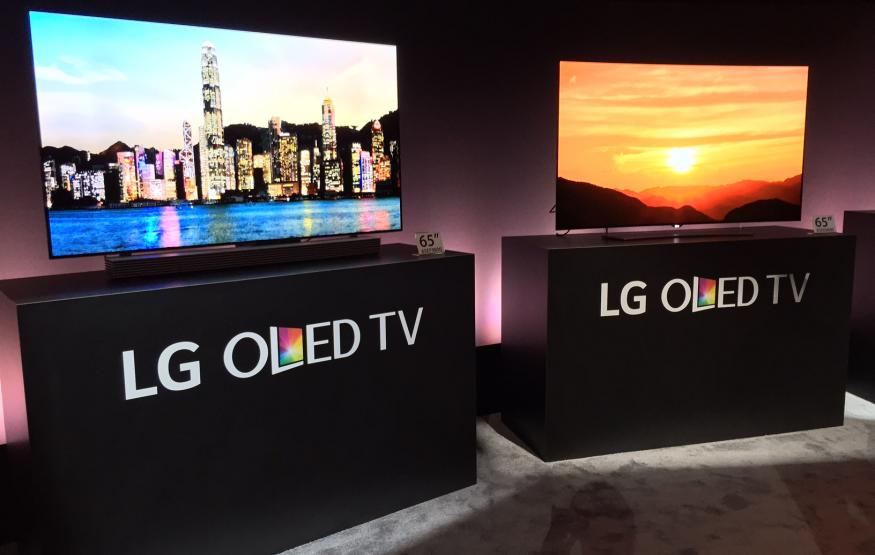 LG today announced seven new Ultra High Definition OLED TVs, ranging from 55-inches to 77-inches in size. The company's 2015 flagship, the 77-inch Flexible 4K OLED TV (77EG9900), features a flexible display that can alternate between curved and flat with the press of a button.

All seven sets will run webOS 2.0, the latest version of its TV operating system. Key improvements in webOS 2.0 include faster boot speeds, faster navigation and app changing, and support for 4K streaming from services such as Netflix.

LG did not specify pricing or a launch date for its new TVs.

LG also announced that is has been working with content distributors such as Netflix in developing a high dynamic range standard for video content designed for OLED TVs. The company is making a USD$600 million investment to expand its OLED panel production, quadrupling its capacity.