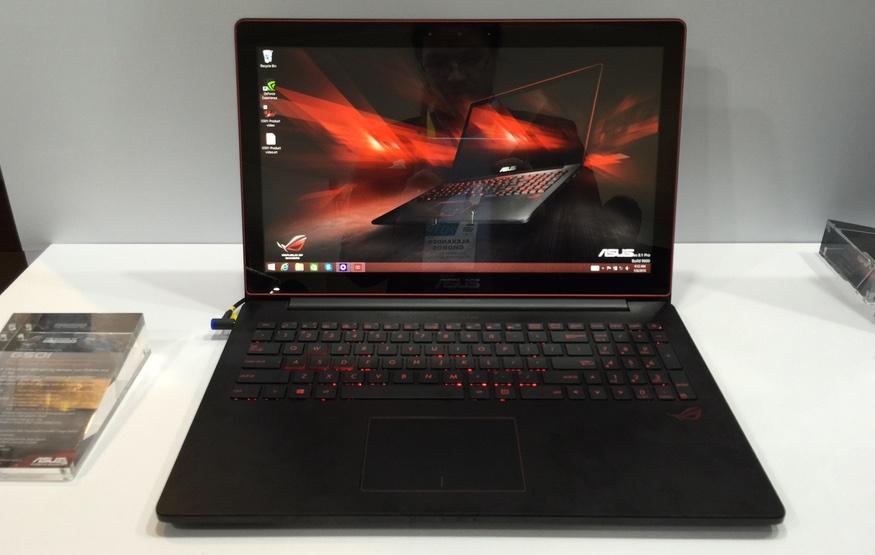 Asus this week at CES 2015 unveiled its ROG G501 gaming laptop, boasting a 4K (3840 x 2160 pixel) display and measuring just over 2cm in thickness. Other specifications include a fourth generation, quad-core Intel Core i7 processor, up to 16GB of storage, a Nvidia GeForce GTX 9 series graphics processor with up to 4GB of VRAM and either a 1TB hard drive or up to 512GB solid state drive. Asus did not comment on battery life.

The ROG G501 will be available with either a touchscreen, or standard display. The touchscreen model is slightly heavier, weighing 2.27 kilograms, while the non-touch version will weigh 2.06 kilograms.

An Asus representative confirmed that the ROG G501 will see an Australian release in the second quarter of the year, and will come at a medium to high-end price point.