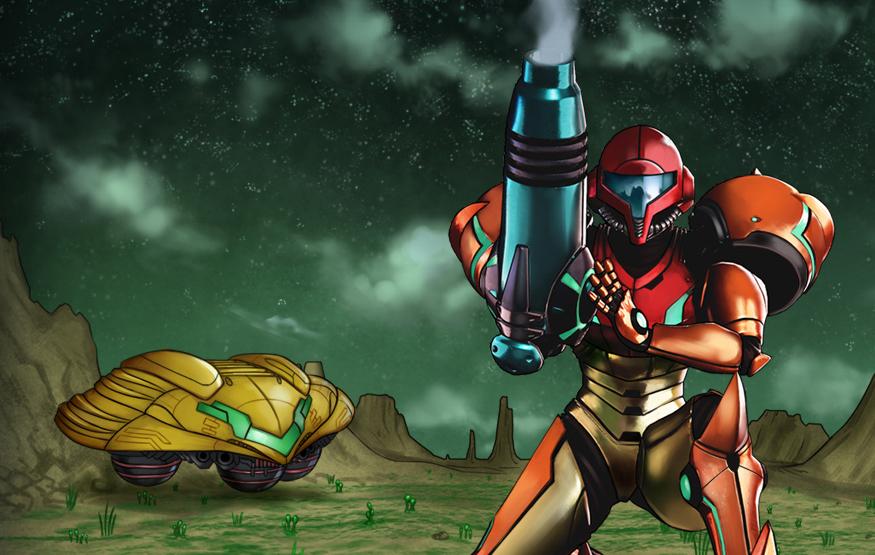 Nintendo might not be doing much to celebrate the 30th Anniversary of Metroid and heroine Samus Aran, but that hasn't stopped one eager fan from releasing a full-fledged remake of NES classic Metroid 2. Dubbed AM2R (Another Metroid 2 Remake), the remake puts a modern twist on Metroid 2, taking inspiration from the Game Boy Advance's Metroid: Zero Mission.

The fiirst full version of AM2R is available now as a free download for Windows PCs. A Linux version should be available soon, provided Nintendo doesn't shut the project down in the meantime.