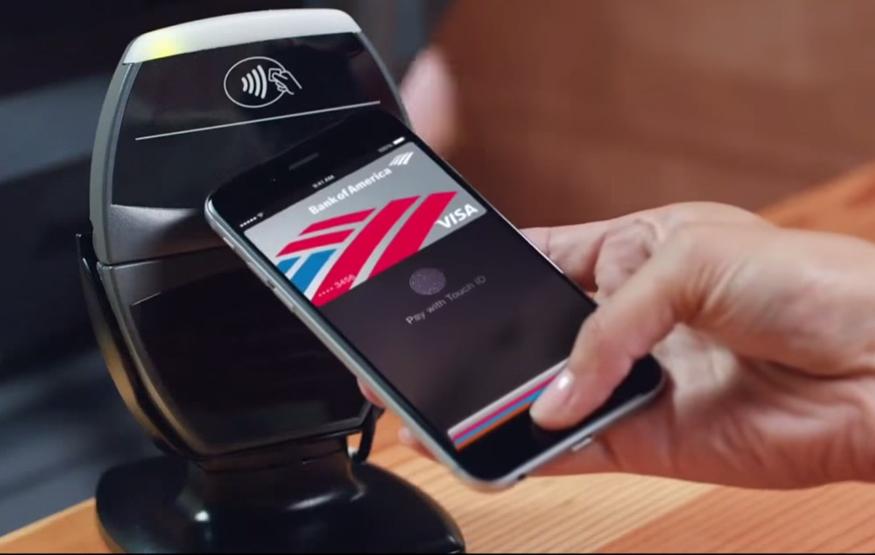 Cash might have once ruled as king, but its reign is all but over according to new research commissioned by MasterCard. 50% of the 1,005 Australians surveyed believe the nation will be one of the first countries to go completely cashless, 58% said more cash will be removed from general use within five years, and 64% said they are already carrying less cash.

The research also found that 42% of respondents would prefer to see coins phased out before paper, and 89% had negative perceptions of "cash-only" businesses.

MasterCard's research is reinforced the by the fast-growing popularity of contactless payment options such as PayWave and PayPass, which quickly became the nation's preference when it comes to in-store transactions. According to ANZ Managing Director of Products and Marketing Matt Boss, Australians are the highest users of contactless payments in the world.

Contactless payment technology has seen local banks take the idea one step further, allowing Australians to use their smartphone as a credit card replacement. Instead of requiring a customer to pull a card out of their wallet, the idea behind smartphone-powered payment solutions is that a user can simply plonk their NFC-enabled device onto a contactless card reader while authenticating with their fingerprint or through an app.

MasterCard Senior Vice President and Country Manager Andrew Cartwright told CyberShack that contactless mobile payment technologies are a "great example of innovation in the payment space", and part of the reason cash is becoming obsolete.

"To date, contactless payments have been one of the fastest growing payment technologies, with seven in ten MasterCard transactions now made using contactless technology in Australia," said Cartwright. "As contactless and other card based payment methods continue to rise, cash is increasingly become unnecessary real estate in wallets."

While the majority of Australia's big banks have tried to implement their own complimentary contactless solutions driven by smartphone apps, tech titans Apple, Google, and Samsung are all trying to muscle in to the space.

Apple Pay is Apple's take on mobile payments, and launched in Australia at the tail-end of last year. At present, it is still only available to iPhone and iPad owners with credit cards issued directly by American Express.

Google is planning to bring Android Pay to Australia in the first half of the year, with support for MasterCard and Visa debit and credit cards issued by ANZ, Westpac, the Bank of Melbourne, Bank SA, Bendigo Bank, Cuscal, ING Direct, Macquarie, and St. George.

Samsung is also entering the Australian mobile payment arena in 2016, but has yet to confirm when, or which banks it will partner with.

While Apple is asking banks and card-issuers for a cut of every Apple Pay transaction, Google and Samsung are not charging transaction fees.

All three solutions are designed to support fingerprint authentication.