Budget gets bigger with Moto E3 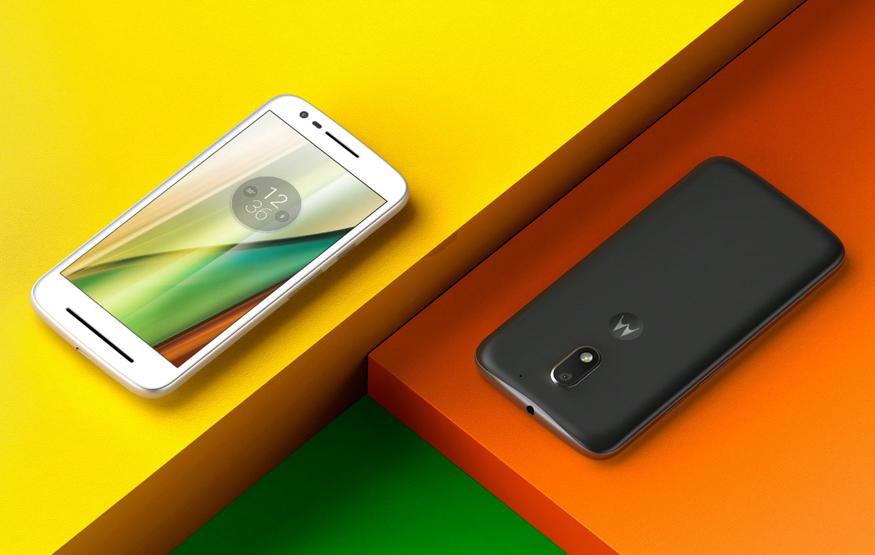 Motorola: A Lenovo Company is fleshing out its 2016 smartphone range with a refreshed version of its entry-level Moto E handset. Referred to as the Moto E3, the handset moves away from last year's 4.5-inch display in favour of a larger 5-inch 720p screen. Other specifications include a yet-to-be confirmed quad-core processor, 1GB of RAM, 8GB of expandable storage, a 2,800mAh battery, and an 8MP rear-facing camera. The Moto E3 will ship with Android Marshmallow.

The Moto E3 will go on sale in the UK from September. It's not yet clear if or when the Moto E3 will be available in Australia, but based on exchange rates, it could sell for as little as AUD$175.

It is worth noting that the Moto E3's design (and select specifications) are very similar (if not identical) to the yet-to-be released Moto G Play. The Moto G Play does however offer more RAM, and more internal storage. Pricing for the Moto G Play has yet to be revealed, but it's always possible that Motorola will only release one of the two in Australia (the company purposely avoided bringing the 1GB RAM 3rd generation Moto G variant to Australia, and is only ranging the Moto G4 Plus here, as opposed to both it and the standard Moto G4).