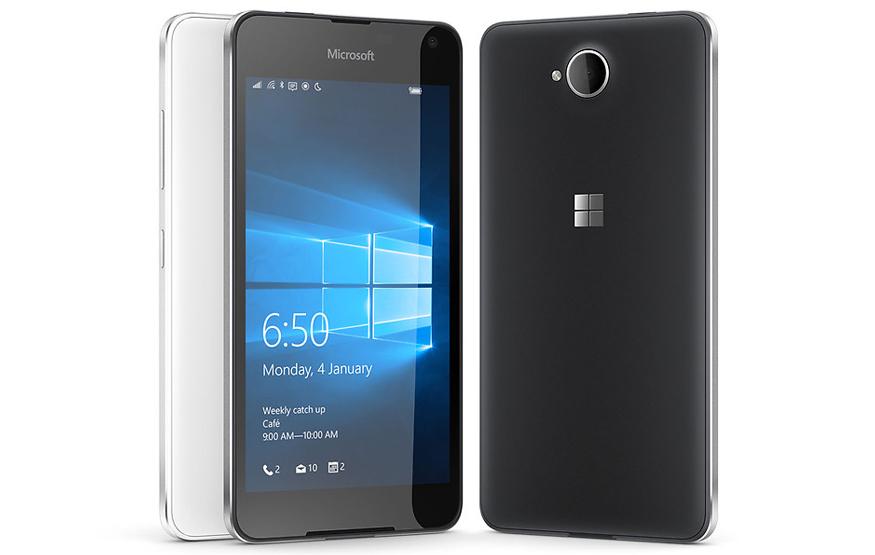 The Microsoft Lumia 650 – a low-end aluminium-clad Windows 10 smartphone – will make it way to Australia starting from May 23, at an asking price of AUD$299. Microsoft is taking pre-orders as of today through its online store and its Sydney flagship, while JB Hi-Fi, Big W, The Good Guys , and Australia Post will all carry it at launch.

Key specifications include a quad-core Snapdragon 212 processor, a 5-inch 720p display, 1GB of RAM, 16GB of expandable storage, a 2,000mAh battery, and an 8MP rear-facing camera. Unsurprisingly, the Lumia 650 doesn't have the processing power to support Continuum, a Windows 10 exclusive feature that effectively allows smartphones to act as desktop PCs.

Despite the entry-level hardware and affordable price-point, Microsoft has opted to give the Lumia 650 an aluminium frame – a design feature absent in the higher end Lumia 950 and Lumia 950 XL.

Previous rumours have suggested that the Lumia 650 will be Microsoft's last "Lumia" device, and that the unnanounced Lumia 750 and Lumia 850 have both been abandoned to focus on the development of what's been dubbed the "Surface Phone".

Rumours of a new high-end Windows smartphone led by Surface Chief Panos Panay sprung up late last year. Little is known about the device at present, but the same team of engineers who build the Surface Pro and Surface Book are said to be working on the new flagship Windows-powered smartphone.