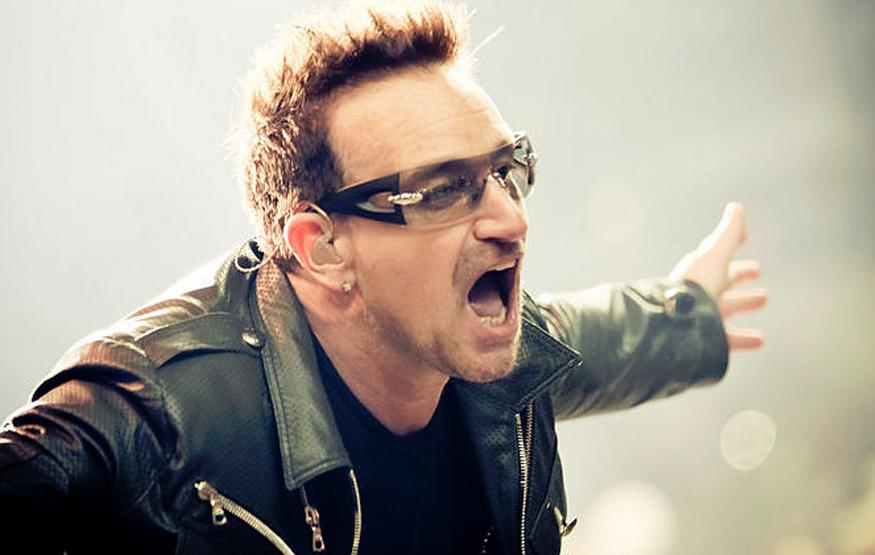 Apple concluded its September iPhone 6 event by giving away U2's new album, Songs of Innocence to iTunes' 500 million users. While the pair's intentions may have been goood, users were frustrated by the sudden appearance of an album they didn't want but couldn't delete, especially given that it automatically downloaded for many. This prompted Apple to release a tool allowing users to remove Songs of Innocence from their library, and now Bono himself has apologised for the stunt.

Bono posted the following statement in a Facebook interview where U2 members answered fans' questions:

Oops. Um. I'm sorry about that. I had this beautiful idea and we got carried away with ourselves.

Artists are prone to that kind of thing. Drop of megalomania, touch of generosity, dash of self-promotion, and deep fear that these songs that we poured our life into over the last few years might not be heard.

There's a lot of noise out there. I guess we got a little noisy ourselves to get through it.