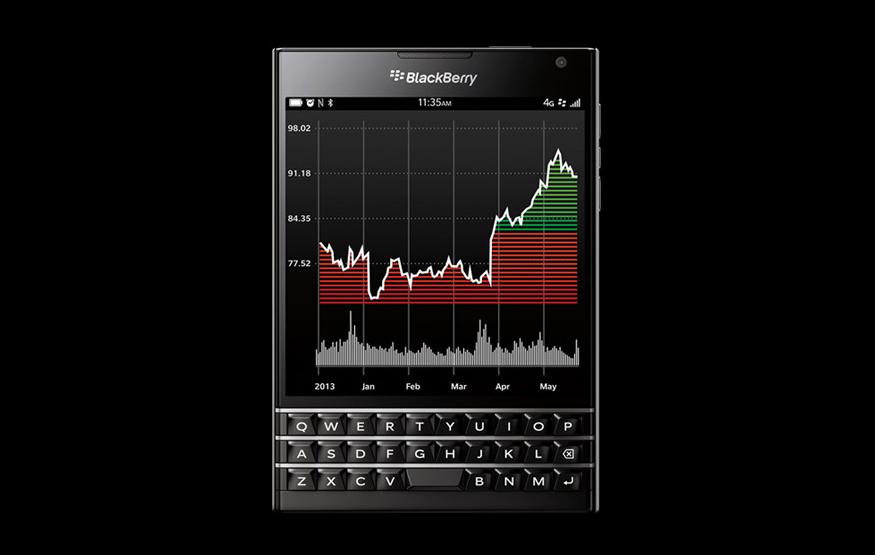 The Passport's 4.5-inch square touchscreen is a departure from the wide-screen design found on most recent smartphones, and boats a 1440×1440 pixels. BlackBerry have stated that the device was designed specifically for mobile professionals, and is said to benefit web browsing, editing documents and writing emails.

Other core specifications include 32GB of expandable storage, a 2.2Ghz processor, 3GB of RAM and a 13 megapixel camera with optical image stabilisation.  BlackBerry claims the device's 3450mAh battery will give users up to 30 hours of mixed usage.

The handset also has a "touch-enabled" physical keyboard, giving users access to gestures without the need to touch the phone's screen.

A BlackBerry representative said that Optus Business will range the Passport locally, but availability and pricing have yet to be confirmed. Internationally, the Passport retails for USD$599 outright.