Best of the rest: five other devices we’re excited about in the second half of 2014 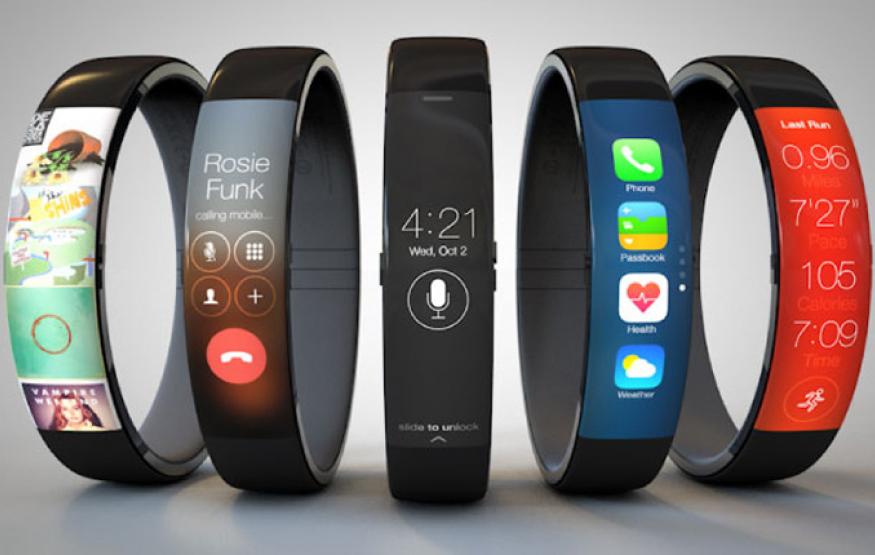 We've talked about tablets, phones and video games so far, but here are a few other things coming out in 2014 that are just as exciting, but a little harder to pigeon-hole.

We've talked about tablets, phones and video games so far, but here are a few other things coming out in 2014 that are just as exciting, but a little harder to pigeon-hole.

iWatch
While we're not quite sure if the iWatch exists, there are a few clear signs that suggest Apple will release a wearable device by the end of the year. A big one is the number of fashion executives the company has been poaching. While we think the current Android Wear watches available are pretty great, it will be very interesting to see what direction Apple take their wearable device in. If anyone has a shot of changing smartwatches from a niche product to a mainstream device, it's Apple.

Motorola Moto 360
We were pretty impressed by the LG G Watch, but we're really keen to get our hands on the Moto 360. The Moto 360 is notable because it's the first Android Wear smartwatch to have a round watch face. It will be interesting to see how the user interface translates to a round screen, but it will certainly stick about a bit less than current smartwatch alternatives. The Moto 360 should be out by the end of Spring.

Netgear Nighthawk X6
The Netgear Nighthawk X6 is a smart router for a smart home. Featuring Tri-Band technology and Netgear's new "Smart Connect" functionality, the Nighthawk X6 is designed to support the growing number of devices in households without compromising wireless speeds. At a practical level means that streaming video to your iPhone won't affect the quality of your PlayStation's online connection.

Samsung Gear VR
Samsung's smartphone driven approach to virtual reality will definitely be fun to test out, especially given the involvement of Oculus VR. I was blown away by my first experience using the Oculus Rift, so I'm pretty eager to see what (potentially) the first commercially available virtuality headset. Rumours suggest the Gear VR will be announced in September alongside the Galaxy Note 4.

Previous Post Windows 9 could be revealed as early as next week
Next Post The iPhone detox: My week with the Lumia 930 – Day 3