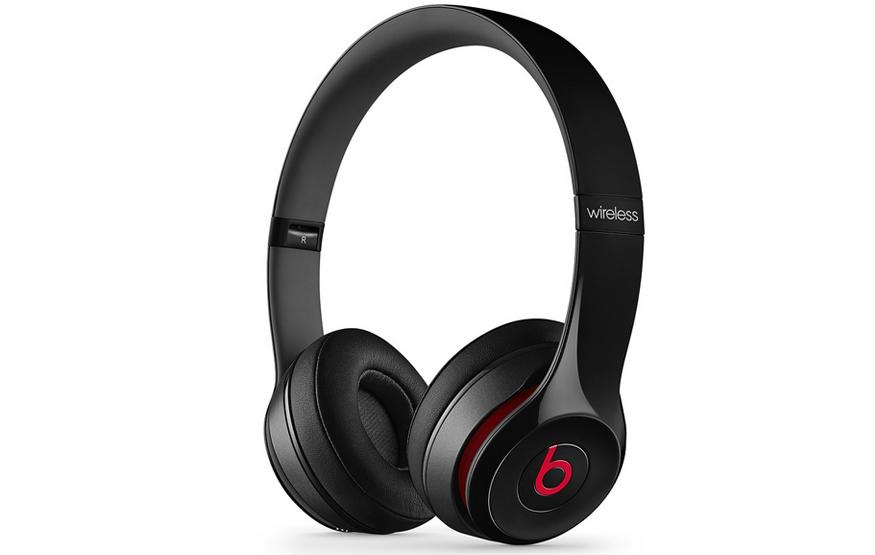 Apple overnight announced the Australian availability of its Beats by Dre. Dre Solo2 Wireless headphones. The on-ear Bluetooth headphones are now available to purchase through Apple's online store for AUD$399.95, and will be made available through brick and mortar outlets in early April.

“We’re taking one of the most popular headphones in the world and adding wireless Bluetooth functionality to it,” said Beats President Luke Wood. “The Solo2 is already a world-class headphone much lauded for its acoustics, and now it joins our growing family of successful wireless products."

With the exception of Bluetooth capabilities, the Solo2 Wireless is almost identical to the wired Solo2. Apple claims the new headphones have a 9 metre wireless range and 12 hours of battery life. Once the battery runs flat, users are able to use an included 3.5mm cable to keep listening.

You can read CyberShack's review of the original Solo2 here.