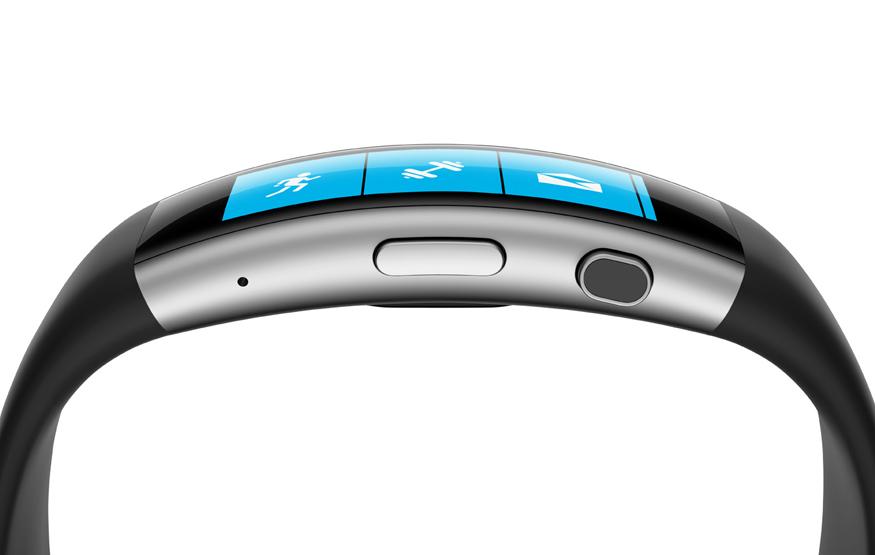 In addition to the large amount of sensors featured in the original (GPS, accelerometer, UV sensor), the Band 2 also features a barometer for tracking elevation. Microsoft says this is ideal for monitoring activities such as climbing the stairs and hiking.

As with the original Band, the Band 2 ties in with Microsoft's Health app. On top of keeping a record of a record of a user's sleep, calories burnt and distance travelled, Health is able to help a user plan a post-workout rest, for example.

The Band 2 is also able to provide notifications, run guided workouts, and tie in with Cortana for users with a Windows-based smartphone. The wearable is compatible with Windows Phone, iOS, and Android.

The Band 2 will be available from October 30 for USD$249 in the United States. Local pricing and availability has yet to be confirmed. The original Band never saw an Australian release.