Australians to get an early look at Pokémon Go smartphone game 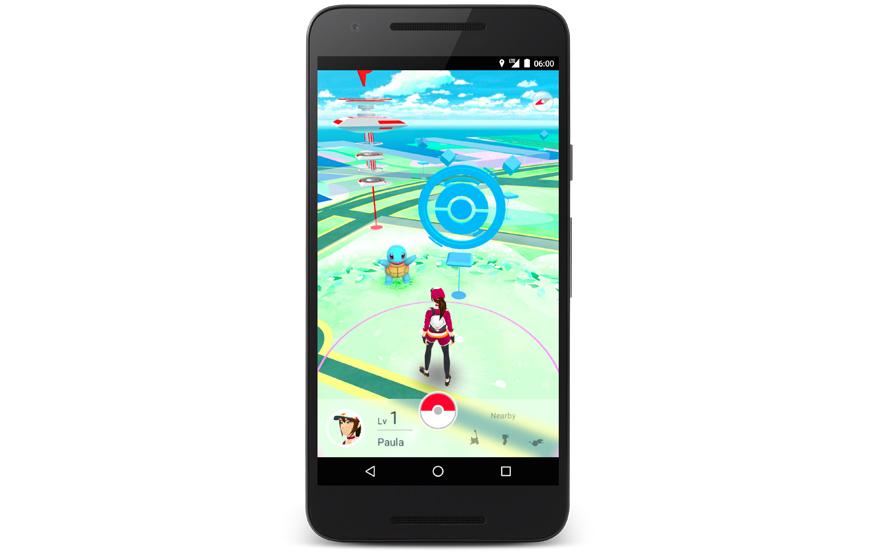 iPhone and Android owners in Australia and New Zealand have been invited to sign-up to the Pokémon Go field test, a beta of the upcoming augmented reality smartphone game.

Pokémon Go – a three-way collaboration between the Pokémon Company, Nintendo, and Ingress developer Niantic – will see players exploring real world locations to hunt down digital Pokémon. While details are still scarce, Niantic has said that certain Pokémon will only appear in their native environments; to catch a water Pokémon, players will have to visit a real world lake, beach or ocean.

Battles will also be a part of Pokémon Go, but again, few details are known as to how these will work.

iOS and Android device owners based in Australia and New Zealand can sign up to the Pokémon Go field test through Niantic's website. A limited number of participants will be selected from all those who register.

Android-owners will require a handset running Android 4.3 or better, while  Apple fans will need an iPhone 5 with iOS 8 or better.

All test accounts will be wiped before Pokémon Go's launch later this year.