Australians responsible for 12.5% of Game of Thrones season six piracy 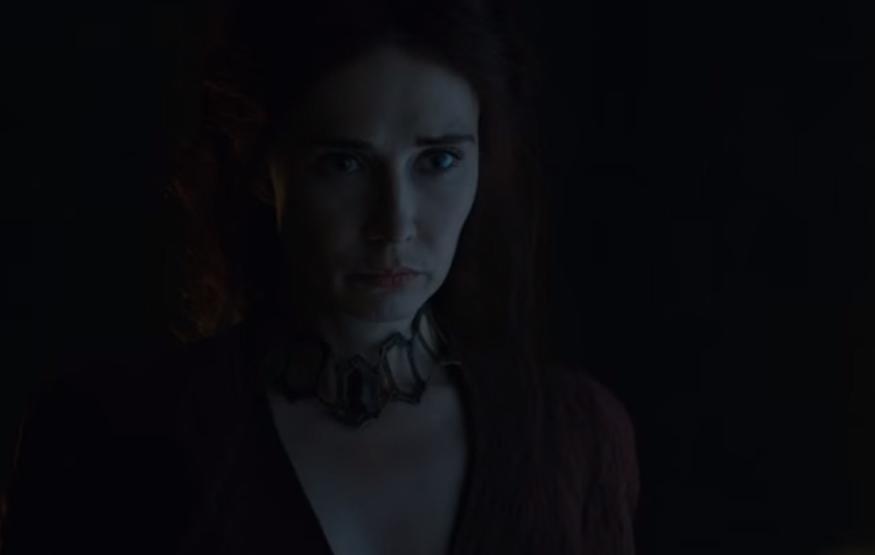 Game of Thrones' season six premiere saw more than a million illegal downloads in just half a day, and according to TorrentFreak, Australians are responsible for the lion's share. The site's 12 hour inspection of download locations suggests that Australians accounted for 12.5% of the show's piracy, followed by India at 9.7%, and the United States at 8.5%. TorrentFreak does however note the data could be skewed due to time-zone differences.

Australia's willingness to turn to piracy is typically attributed to Foxtel's comparatively high-subscription fee. Foxtel has exclusive rights to the series in Australia, and as such, individual episodes will be unavailable to purchase through services such as iTunes and Google Play until the season has finished its ten episode run. While Foxtel has faced countless criticisms for its stranglehold over Game of Thrones, it has made its online streaming service available at discount for the duration of the show's run, and Telstra is offering customers three free months of Foxtel with no lock contract.

Despite the show's rampant piracy, Game of Thrones' season six premiere was nonetheless good news for Foxtel. The episode smashed records with 396,000 viewers tuning in for its 11am screening, and 285,000 watching the evening repeat. For comparison, last year's season five premiere attracted a cumulative audience of 553,000 viewers.

There is however a chance that Game of Thrones piracy could soon become that little bit harder for Australians. Foxtel, Village Roadshow, and major players in Australia's music industry are currently testing out Australia's site-blocking legislation.

A number of technical and administrative questions still cloud the legislation (how websites will be blocked, what will happen to addresses no longer associated with piracy websites, who will control redirection pages), but Australian internet service providers (ISPs) aren't contesting blocking orders.

If these applications are successful, local ISPs will be compelled to stop their subscribers from accessing a number of websites including The Pirate Bay, Kickass Torrents, Torrentz, and IsoHunt.

The next court hearing for these cases is currently scheduled for May 6.