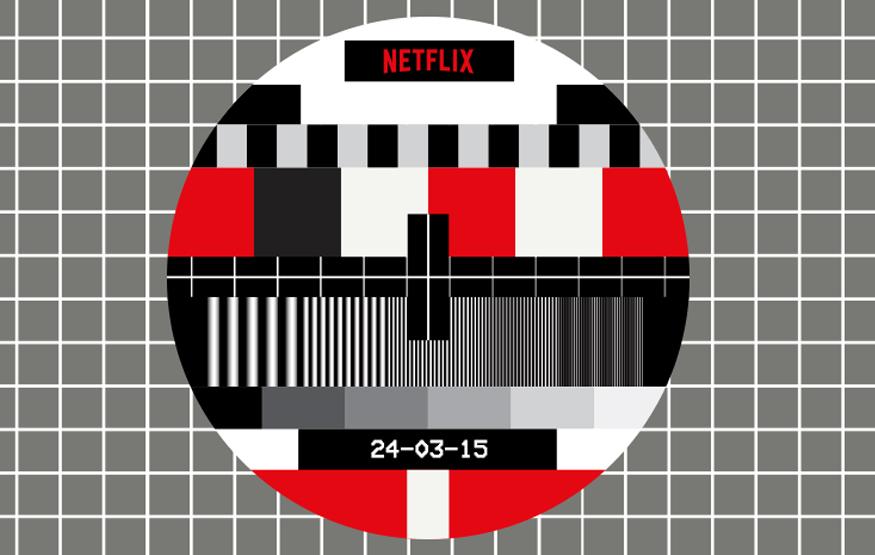 Several Australian Netflix subscribers have reported that the video-on-demand service charged their accounts multiple times over the weekend. It is understood that a glitch in Netflix's billing system caused some customers to be billed their monthly subscription fee as many as 11 times in a single day.

Some angry subscribers took to Twitter to vent their frustration.

@NetflixANZ 4x Debits from you for my service. plz explain???? where can i contact if this isn't some banking error? pic.twitter.com/9lQ99BsfSV

Netflix yesterday apologised for the billing issues, and said that authorisations will be lifted from users' back accounts in the coming days.

"We are aware a small percentage of Australian and New Zealand members experienced multiple credit card authorisations for monthly billing," said Netflix in a statement.

"While no extra money was withdrawn from users' accounts, it may take several days for the authorisations to drop from users' bank accounts. Members may contact Netflix customer service if they have additional issues. We regret any inconvenience related to the problem."