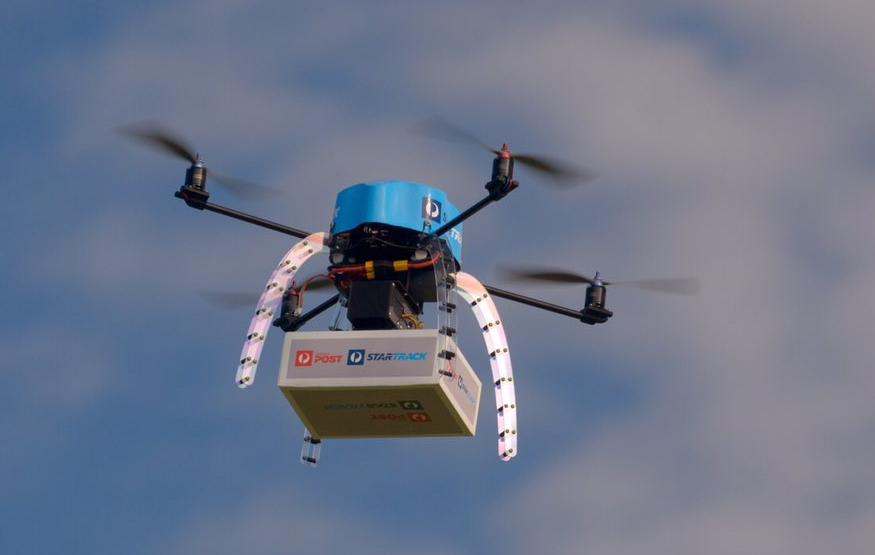 Australia Post is set to commences consumer-facing drone delivery trials later this year, thanks to a partnership with local robotics startup ARI Labs. The organisation is exploring the use of drones, or "remotely pirated aircraft" (RPA), to help facilitate faster deliveries of small, time-sensitive parcels, such as medicine.

"We’re excited to be the first major parcels and logistics company in Australia to test RPA technology for commercial delivery applications," said Fahour. "We will put this innovative technology through its paces over the coming weeks and months to understand what it can deliver, how far it can travel, and ultimately, how our customers could receive a parcel."

"RPA technology will continue to evolve over the coming years and while we're not sure what role it will play in our future, we do think there are opportunities for time-critical deliveries or where there are significant distances between the road and front door."

While Australia Post says that consumer-facing trials will begin later this year, it has not yet specified a time frame or location.

Australia Post's announcement sees it join the slew of businesses investigating drone-based delivery systems. Amazon and Google may be among the biggest players in the field, but Australian drone startup Flirtey was the first company to complete a Federal Aviation Administration approved drone delivery in the United States.

More recently, Flirtey broke another milestone: in March, it lay claim to the title of first company to complete a federally-sanctioned drone delivery in a United States urban area, without the help of a human to manually steer it.

"Conducting the first drone delivery in an urban setting is a major achievement, taking us closer to the day that drones make regular deliveries to your front doorstep," said Flirtey CEO Matt Sweeny. "Drone delivery by Flirtey is set to save lives and change lifestyles".

When CyberShack previously spoke with Sweeny, he noted that Australia's regulatory environment makes drone deliveries challenging; unless specific approval is granted, an unmanned aircraft must remain within its operator's line of sight.

Previous Post Buy an app, help save the planet
Next Post Alcatel’s latest smartphone is waterproof, dustproof, shockproof, and less than AUD$300