Australia gets an exclusive Xbox One bundle with seven indie games 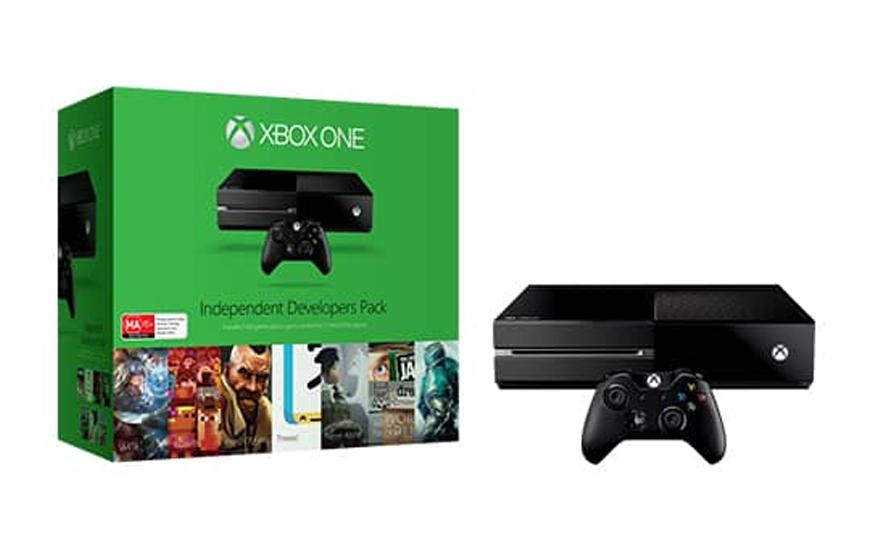 "Independent games are something we are incredibly passionate about here at Xbox, and we know many of our fans feel the same," said Jeremy Hinton, Microsoft Australia's business group lead for interactive entertainment.

The Independent Developers bundle also includes the new Xbox One controller featuring a 3.5mm input for use with a headset, HDMI cable and 14 day Xbox Live trial. It does not include a Kinect.

The Xbox One Independent Developer bundle retails for AUD$499 and is available to purchase exclusively through Microsoft's online store.