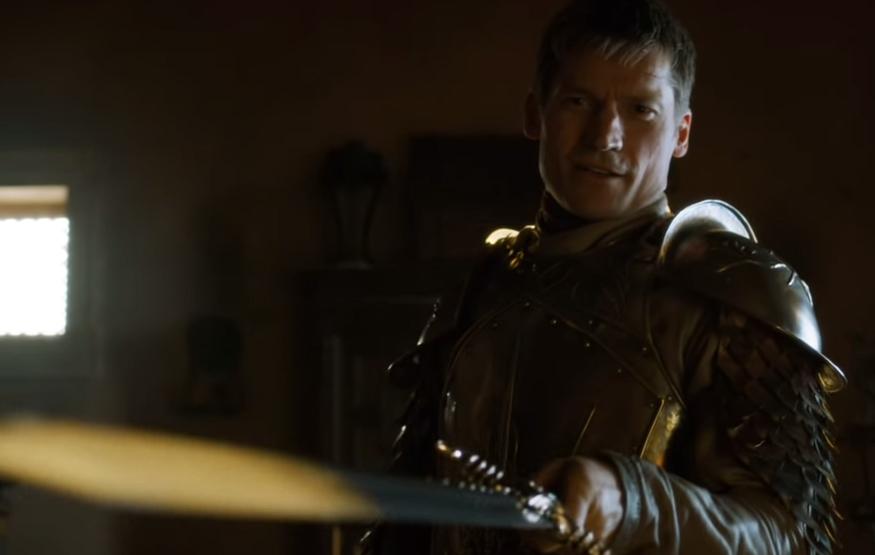 Turnbull said that scheme is aimed at scheme is designed to investigate serious crimes such as terrorism, and child abusing, not illegal downloading.

"The AFP and ASIO and so forth frankly aren't interested in whether you are illegally downloading a copy of Game Thrones," said Turnbull in an interview with the ABC. "The government's not going after people who infringe copyright online. This is a matter for rights holders".

"Illegal downloads, piracy, cyber crimes, cyber security, all these matters – our ability to investigate them is absolutely pinned to our ability to retrieve and use metadata," said Colvin.

If the proposed metadata retention scheme becomes law, telecommunications companies, including internet service providers, will be required to store their customers information for two years. As defined by the proposed bill, metadata includes a customer's name, email address, username, download and upload volumes, and the duration of phone calls, times messages are sent and received and the location of WiFi hotspots or cellphone towers a device is connected to.

It does not include a user's browsing history, or the content of a message, email or phone call.

The Labor opposition has requested that the federal government defer debate on the proposed scheme until 2015 to "give adequate time for a thorough consultation process to occur".

"This legislation is complex and contentious. It is broader than National Security. It has privacy implications and could also potentially increase the cost of internet bills," said Jason Clare, Labor's Shadow Communication Minister in a satement. "It therefore needs to be subject to robust scrutiny over months not weeks."