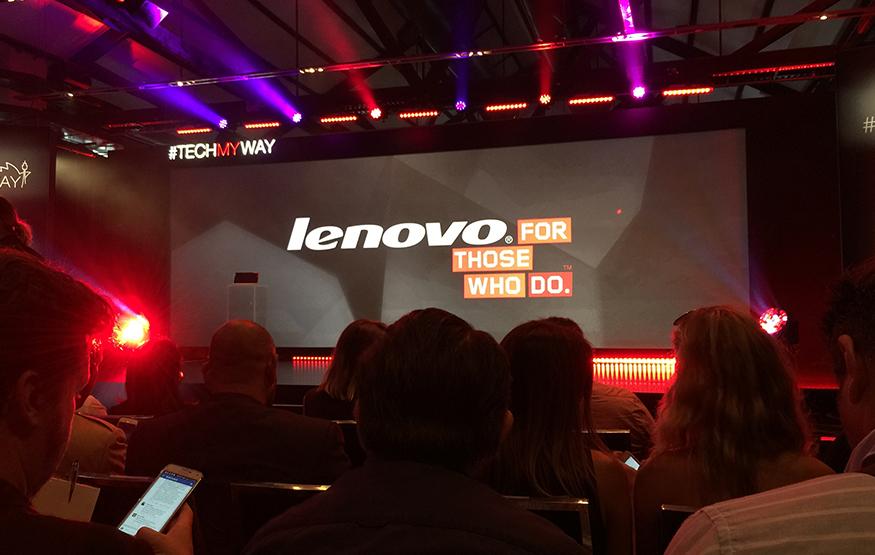 The headliner at yesterday's Lenovo-sponsored Tech My Way event might have be actor, entrepreneur and Steve Jobs-imitator Ashton Kutcher, but supporting act Marita Cheng stole the show. While Kutcher spoke enthusiastically, boasting about sex with his fiancée Mila Kunis and regaling the audience with advice given to him by his celebrity friends – namedropping Eric Schmidt, Brad Cooper and Taylor Swift – Cheng gave a talk that was genuinely inspiring.

Unassuming and somewhat self-deprecating, Cheng is the founder of RoboGals, an organisation formed to encourage young women to become a part of the worlds of engineering and technology. Since 2008, she's played a part in the education of 30,000 girls across 500 schools worldwide.

Cheng's love of engineering was fostered by a four-day camp she went to in the 12th grade, giving her the opportunity to build Lego robots, water rockets and mechatronic catapults. But despite this newly found passion, her parents had other plans for her career.

"My mum wanted me to be a doctor – because I'm Asian," Cheng quipped.

After a somewhat serendipitous interview for a medical degree, Cheng realised she needed to study what she was passionate about. As such, Cheng enrolled in a Mechatronics and Computer Science degree at the University of Melbourne, but was surprised that there were only five girls in her cohort of 50. What shocked her even more was when she discovered that only 10% of the professionals working in engineering at the time were female.

Inspired by an opportunity to talk to a sixth grade class, Cheng saw a way she spread her love of engineering.

"We'd go out to schools with Lego robots and teach girls how to build and program these robots as a way to introduce them to engineering," said Cheng. "In the first three months we taught 124 girls from five schools in Melbourne."

Cheng wasn't afraid to talk about the hardships. After she moved to the UK to study abroad and tried to start up RoboGals, no one can to her first two meeting. Despite crying her fair share of tears, Cheng preserved and had four participants by her third meeting. At the end of her six months, she had found enough young men and women to spearhead the initiative after she returned to Australia.

Following rural workshops in regional Australia, contests and challenges, and the programme's local and international expansion, Cheng was named the 2012 Young Australian of the Year.

Now 25 year old, Cheng is now the founder and CEO of 2Mar Robotics, a start-up building robots to help the disabled.

Cheng finished her talk by saying how inspired she was by Google co-founders Larry Page and Sergey Brin, stating how amazed she was at how young they were when they first started the search engine.

"As a teenager, it made me think 'just because I'm young, it doesn't mean that I can't make a difference'," said Cheng. "Their story – being young, going out there, making stuff happen – really inspired me to get into action."

"No matter what age you are, technology has no age as barrier."