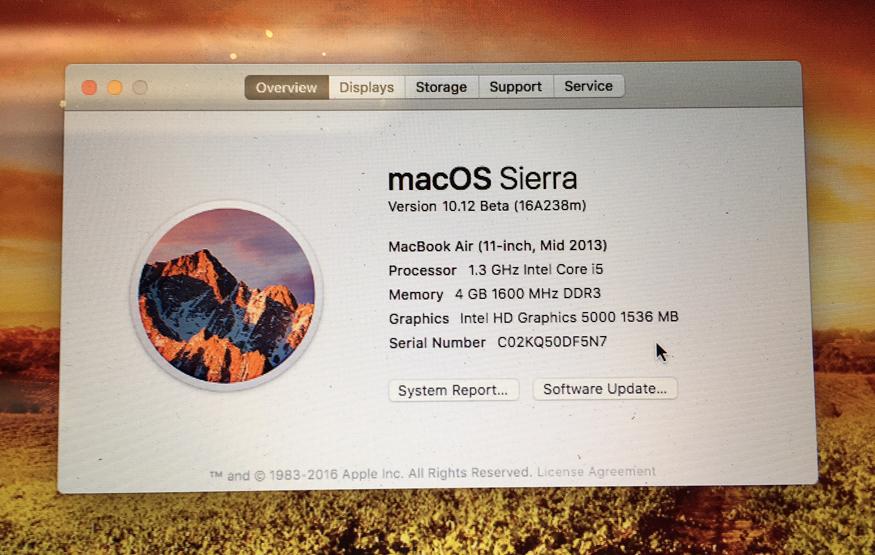 There's never been a more compelling time to be entangled in the Apple ecosystem. We're going to be seeing a lot of cool new features across iOS 10, macOS Sierra, and watchOS 3. iOS 10's new lock screen is seriously slick, watchOS 3 is going to make the Apple Watch much faster, and macOS Sierra is finally bringing Siri to the desktop. These additions are all well and good (and pretty nifty to be fair), but what's got me excited are the new ways that Apple's devices will work together.

It's no secret that Apple would love you to own an iPhone, an iPad, an Apple Watch, a MacBook, and maybe an iMac. There's always been benefits from owning more than one Apple device; if you own an app on your iPhone, you own it on your iPad; if you've got a Mac, you can send and receive messages without touching your iPhone. With Apple's latest round of software updates, it's doing its best to make you fork out for as much Apple hardware as you can afford. And it's doing so with meaningful features that are set to actually make your life that little bit easier.

Apple's most ambitious new piece of Continuity tech is the ability to unlock your Mac with your Apple Watch. Simply walk up to your Mac while wearing your Watch, wake it up, and you'll sign in without the need to enter a password. As with other Continuity features, Auto-Unlock requires Bluetooth to be turned on both devices. The paired Mac will measure the time it takes for the Watch's signal to reach it. Once the time is sufficient short (said to be when you're ostensibly standing in front of the computer), the Mac will unlock. As such, your Mac won't just unlock itself because you're in the same room. The convenience is bound to be great, but there's also security benefits. No one likes typing long (strong) passwords, even though they're best practice. Being able to securely login without typing a complicated password (while still having one) every single time is a big win for security in my perspective.

Another new slice of convenience is Apple Pay in the macOS version of Safari. While this will rely online store operators to integrate Apple's payment tech, the idea is that you'll be able to click "Checkout with Apple Pay" and then confirm the purchase via the fingerprint reader on your iPhone, or double-tapping the side-button on an Apple Watch. Simplicity and ease of use are once again a plus, but security is another very real benefit. With Apple Pay, merchants never see your credit card number. Numerous online stores store credit card numbers to allow for repeat purchases (with varying degrees of security), and as we've seen in the past, these can be compromised. Obfuscating your card number while still being able to pay quickly is another win in terms of security.

The most practical feature coming to Apple's new operating systems is easily the Universal Clipboard. Once your iPhone, iPad and or Mac are all running the latest software (and are signed into the same Apple ID), you'll be able to copy an image, text, or a link on device, and paste it on another. I email myself links and photos on a daily basis, so actually just being able to hit Copy one device and Paste on another feels a little like magic. It's almost invisible. And anything that saves me from further cluttering my inbox with from-me-to-me messages can only be a good thing.

All this being said, there's still potential for Apple to go a lot further when it comes to intertwining its various operating systems. Integrated notification mirroring would be a lovely addition (if you get a notification on your iPhone, it shows up on your Mac). Parity between iOS Siri and macOS Siri would also be a big deal. As it stands, macOS Siri can't control HomeKit appliances, with the assumption being you'll use your iPad, Apple Watch, or iPhone to control your Apple-friendly smart home devices.  It's a small omission, but it's one that shows there's still a divide between Apple's operating systems, regardless of how much they've converged.

While the latest batch of Continuity features might not do everything I'd want them to, they're a fine reminder of the convenience on offer to those who stick in Apple's ecosystem. Kitting yourself out with every iDevice on the market might not be cheap, but iOS 10, macOS Sierra, and watchOS 3 definitely prove that Apple products are better together.

If you're hoping to get a glimpse of what's coming in iOS 10 and macOS Sierra later this year, public betas for both are now available, although it's best not to install these on a primary device. To date, a public preview for watchOS 3 has yet to be released.