Apple’s next event is on June 8, here’s what we know 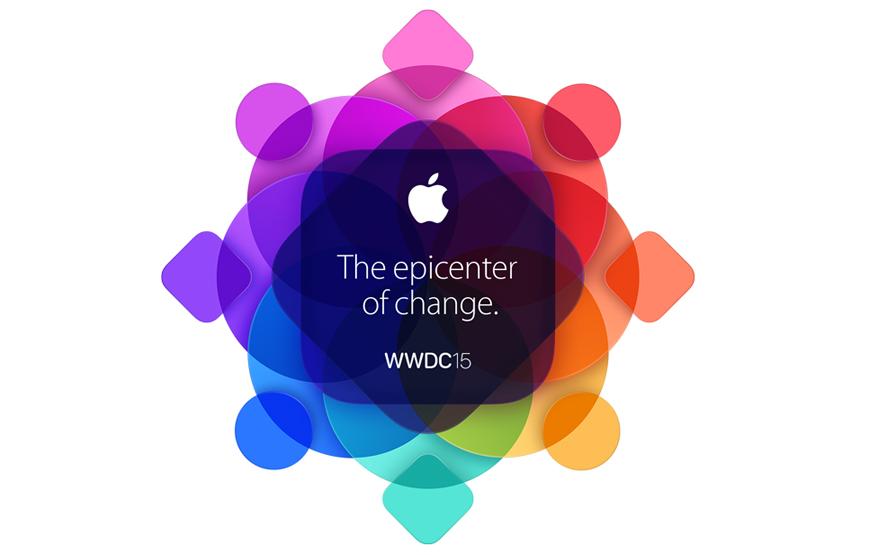 WWDC is one of Apple’s most important annual events, and gives developers and fans a look at the future direction of the OS X and iOS platforms.

Precedent suggests that Apple will use WWDC to announce Mac OS X 10.11 and iOS 9, the latest versions of their desktop and mobile operating systems. While iOS 8 and iOS 7 were large updates that overhauled the operating system, it is expected that iOS 9 will mostly consist of under-the-hood changes.

The event this year will feature over 100 technical and design sessions as well as hands-on labs where developers can learn about the latest advancements in Apple technologies. Over 1000 Apple engineers are said to be in attendance.  Also taking place will be the Apple Design Awards, where awards will be presented to the year’s best apps for iOS and OS X.

For those unable to attend the event in person Apple will be streaming the keynote presentation as well as select sessions online daily. Videos of all sessions through the week will be posted online and can be watched on the web or via the WWDC app which can be downloaded from the App Store.

As with any major Apple event, rumours are already swirling. There has been speculation that the company may launch new music and television streaming services, in addition to a revamped Apple TV. The new Apple TV is rumoured to the first to feature an App Store, enabling third party games and applications.

WWDC 2015 will be the first WWDC since the Apple Watch’s announcement, which has led to speculation that the company will reveal the Watch SDK (Software Development Kit). This would allow third party developers to create native apps that run directly on the Apple Watch. Existing Watch apps outside of Apple’s own currently run on the paired iPhone and beam data to the wearable via Wi-Fi or Bluetooth.

While WWDC is primarily focused on software and development, Apple has occasionally used it to make hardware announcements. The iPhone 3G, iPhone 3Gs and the iPhone 4 were all unveiled at past WWDCs.  The retina display Macbook Pro and the redesigned Mac Pro were the last new products introduced at a WWDC.