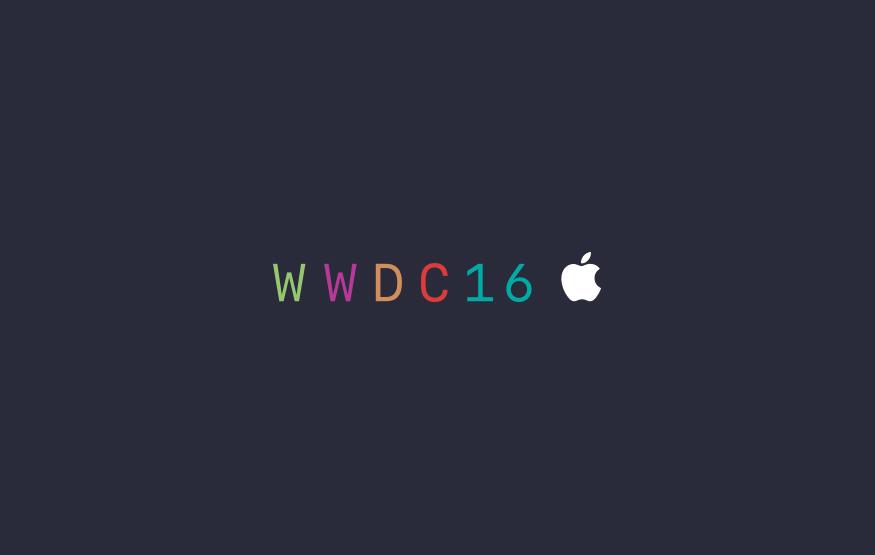 While rumours regarding Apple's new operating systems are typically scarce, iOS 10 looks like it will give users the ability to hide unwanted, undeletable system apps, and MacOS is set to bring Siri to Apple's range of notebooks and desktops.

On top of software updates, Apple may use this year's WWDC to lift the curtain on new MacBook Pro laptops, which are overdue for an update.

A new Apple Watch could also be on the horizon, but since the product is still a first generation device, there's very little precedent as to how often Apple will refresh it.

One product that almost certainly won't be unveiled is the iPhone 7; Apple has consistently unveiled its new flagship smartphones in September.

Previous Post Ransomware on the rise, Australians among top targets
Next Post Last remaining Dick Smith stores to close by May 3