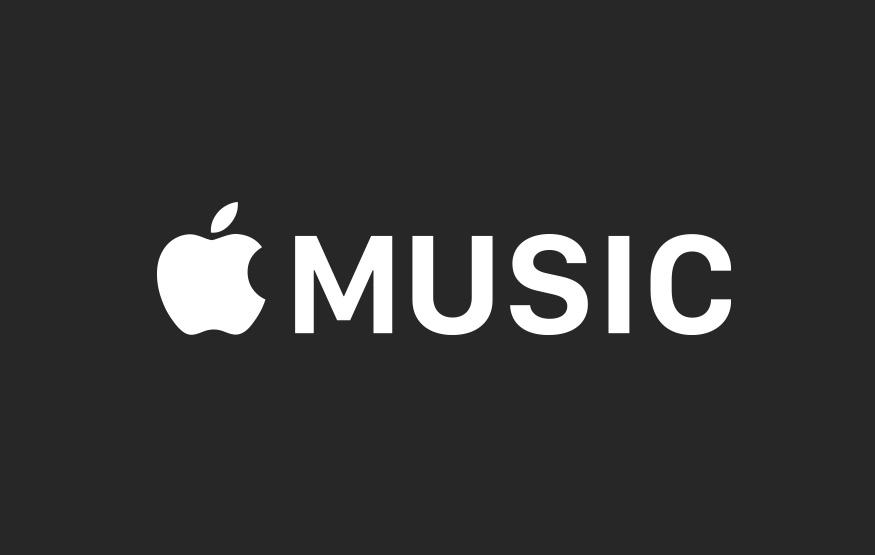 Introduced by Beats co-founder and senior staffer at Apple Jimmy Iovine, Apple Music was described as a "revolutionary music service curated by leading music experts that we help hand pick".

"The music industry is a fragment mess," said Iovine. "Can we build a bigger and better ecosystem with the elegance and simplicity that only Apple can do?"